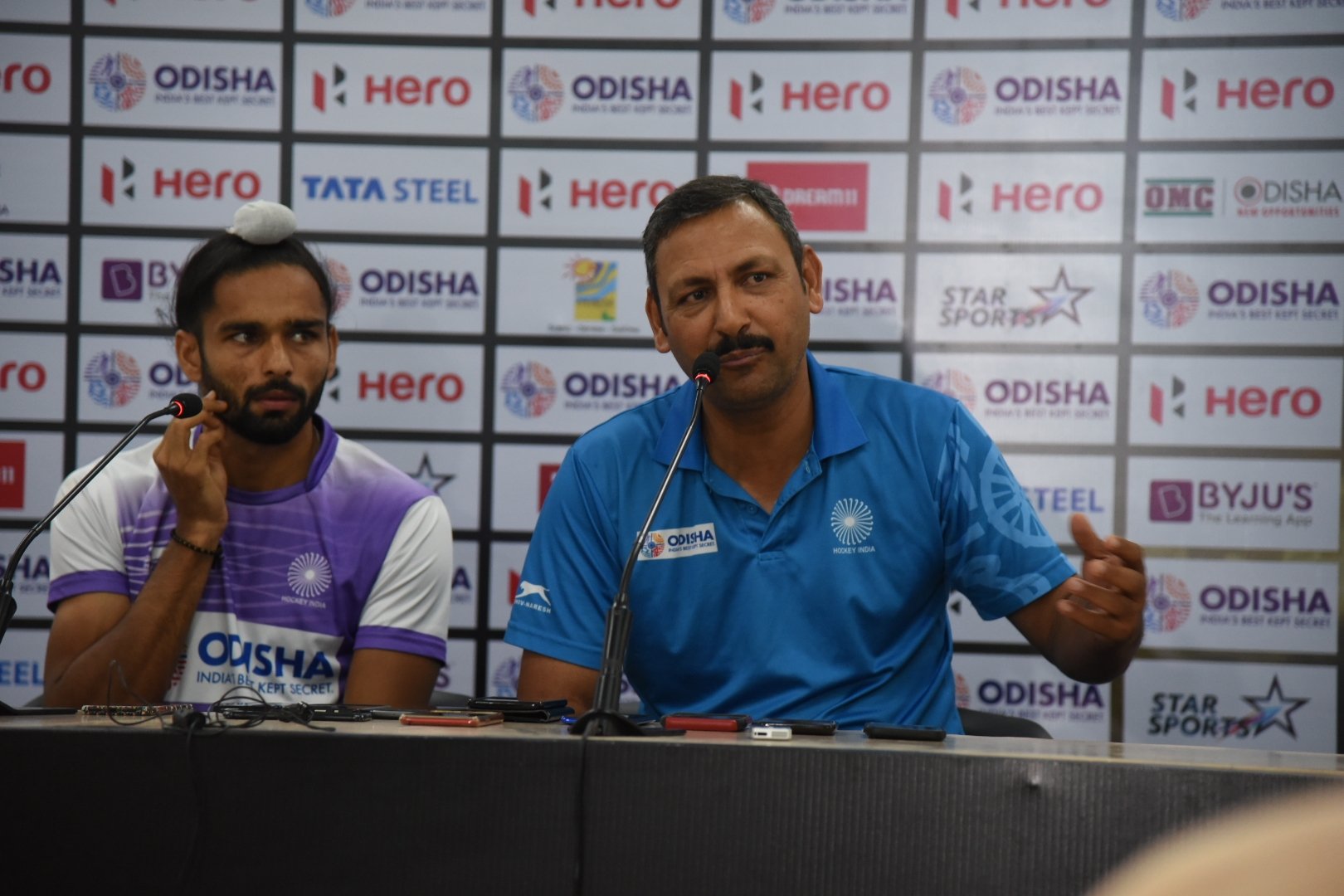 After being demoted to coach India’s junior hockey team after the senior team failed to lift the World Cup under him in December at Bhubaneswar last year, Singh decided to move away from hockey.

It’s not an uncommon story. The circumstances, though, are different. Down the ages, many European hockey coaches have shifted to football. Unlike Singh, however, they’ve made the switch following success, which resulted in football clubs or national bodies inviting cross-sports inputs to develop their teams.

Take Bernhard Peters, the German, for instance. After guiding his country to their first ever World Cup title at Kuala Lumpur 2002, football icon Juergen Klinsmann, manager of the senior football team strongly recommended him for the post of Technical Director of the country’s football federation.

His recommendation was rejected and the job, instead, went to former national player Matthias Sammer. Peters, however, proved a point by guiding Germany to victory in the 2006 Men’s Hockey World Cup at Moenchengladbach, succeeding where Klinsmann — his fan and supporter — failed in the football showpiece event also held in Germany the same year.

A day after Peters celebrated winning the World Cup title with his hockey squad, however, he reported for duty with FC Hoffenheim as the club’s youth director. 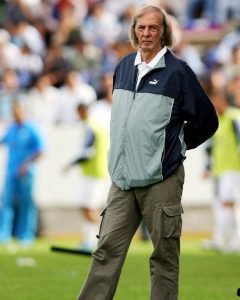 Horst Wein, the guru of hockey-coaching gurus, was the man that sowed seeds of Germany’s eminence. But he was lured by FC Barcelona to draw up blueprints for their youth coaching system and eventually set up coaching models for school children in Italy and Spain.

The Dutch football team for 2014 World Cup was managed by Hans Jorritsma, who coached his country to the 1990 World Cup hockey title along with Max Reckers, a former hockey player. Both were held in high esteem by veteran Dutch coach Louis van Gaal, who subscribed to the theory that the confluence of both sports in his country did much to contribute towards the development of Total Football, which was spearheaded by icon Johan Cruyff.

Markus Weise who coached German teams to three successive Olympic gold medals (women in 2004, men in 2008 and 2012), switched to football when the German football federation (DFB) offered him a key post at its football academy.

A few months earlier, Menotti flew down to meet Khan for tips he could apply to his team after watching the Green Shirts storm to the hockey World Cup title.

The reverse movement, however, has seldom happened. It did, though, happen once when 1990 Dutch hockey world champion team’s head coach Hans Jorritsma joined his country’s Olympic body. Former professional footballer Rob Bianchi was given the job, shocking much of the Orange coaching community.

Former FC Amsterdam footballer Bianchi was influenced by his wife Marjolijn Gouka, a hockey player, to try his hand at hockey coaching. He made an immediate impact, masterminding her club Hilversum’s runners-up finish in the domestic league, and doing well with the renowned club Kampong.

His belief that hockey is simply soccer with a stick perhaps encouraged him to make the shift, even though the two sports have basic similarities but are very dissimilar after a certain point.

It’s the similarity, though, that may just have given Singh the impetus for his “switch hit”.