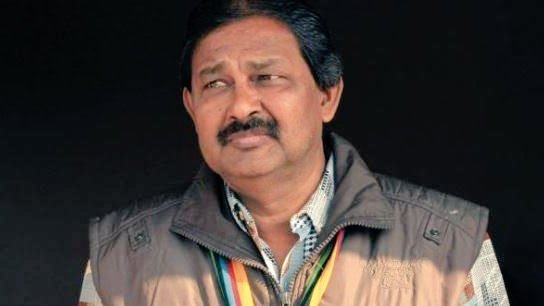 Lucknow: Hockey Olympian and a member of Indian team that won gold medal at the 1980 Moscow Olympic Games, Ravinder Pal Singh passed away in a Lucknow hospital on Saturday morning due to Covid-related complications. He was 65.

His team-mate MK Kaushik also passed away on Saturday due to coronavirus. Kaushik was ex-coach of the Indian women’s hockey team, gold medallist at 1980 Summer Olympics and an Arjuna award winner in 1998.

Singh, who played as centre-half and also represented the country at the 1984 Los Angeles Olympics, had been in hospital since April 24.

On Thursday, he was shifted from the Intensive Care Unit (ICU) of the Vivekanand Hospital to the non-Covid facility after he tested negative for the virus and his condition improved.

But within a day of being moved out of the ICU, his condition deteriorated.

Singh began his international career in 1979 when he was included in the Junior World Cup team.

The Union Minister for Youth Affairs and Sports, Kiren Rijiju, tweeted his condolences, saying, “I’m deeply saddened to learn that Shri Ravinder Pal Singh ji has lost the battle to Covid-19. With his passing away, India loses a golden member of the hockey team that won gold in the 1980 Moscow Olympics. His contribution to Indian sports will always be remembered.”

On Wednesday, Singh’s niece, Pragya Yadav, had requested Hockey India for financial support for the former player and the federation’s president had sanctioned a sum of Rs five lakh for his treatment and hospital stay.