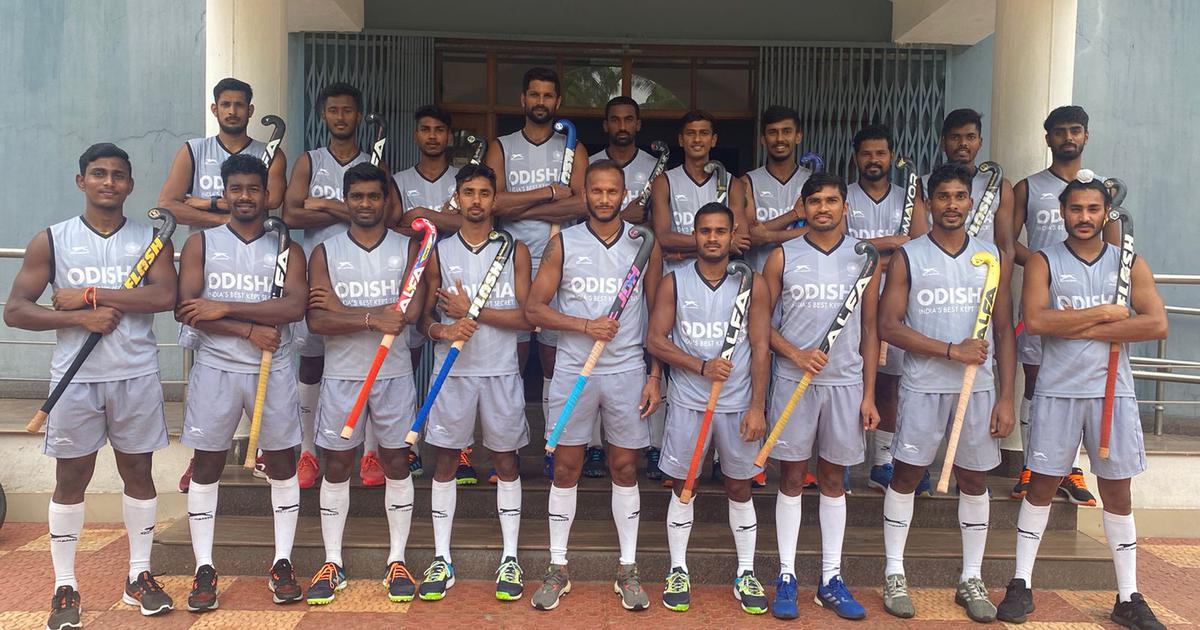 Veteran drag-flicker Rupinder Pal Singh, who recently came out of retirement, will lead India at the Asia Cup as Hockey India on Monday announced a 20-member team for the upcoming tournament in Jakarta.

The prestigious event, which will be held from May 23 to June 1, is a World Cup qualifier.

Senior players like Manpreet Singh, Harmanpreet Singh and PR Sreejesh will give the tournament a miss.

Birender Lakra has been named deputy to Rupinder for the event, where a second-string team represent India.

Both Rupinder and Lakra had announced their retirement after the Tokyo Games last year but made themselves available for selection later on.

It will be the first assignment for former captain and two-time Olympian Sardar Singh as India’s coach.

India has been grouped with Japan, Pakistan and hosts Indonesia in pool A, while Malaysia, Korea, Oman and Bangladesh comprise pool B.

The team have as many as 10 players who make their senior debut, including junior World Cup players Yashdeep Siwach, Abhisek Lakra, Manjeet, Vishnukant Singh and Uttam Singh.

Speaking about the team composition, Coach BJ Kariappa said, “The team is a good mix of experienced senior players and newcomers, many of whom have played at the international level in different age-group matches but have not made their Senior India debut.

“Since India has already qualified for the FIH Men’s World Cup by virtue of being the hosts, this will be a good platform for us to try out this new group and test how these players utilize the opportunity.”

Coach Sardar said, “This is a very talented group of players and I have seen them work really hard over the past few weeks to earn a place in the team.

“On a personal front, this will be my first tournament as India Coach and I am looking forward to this new experience.”