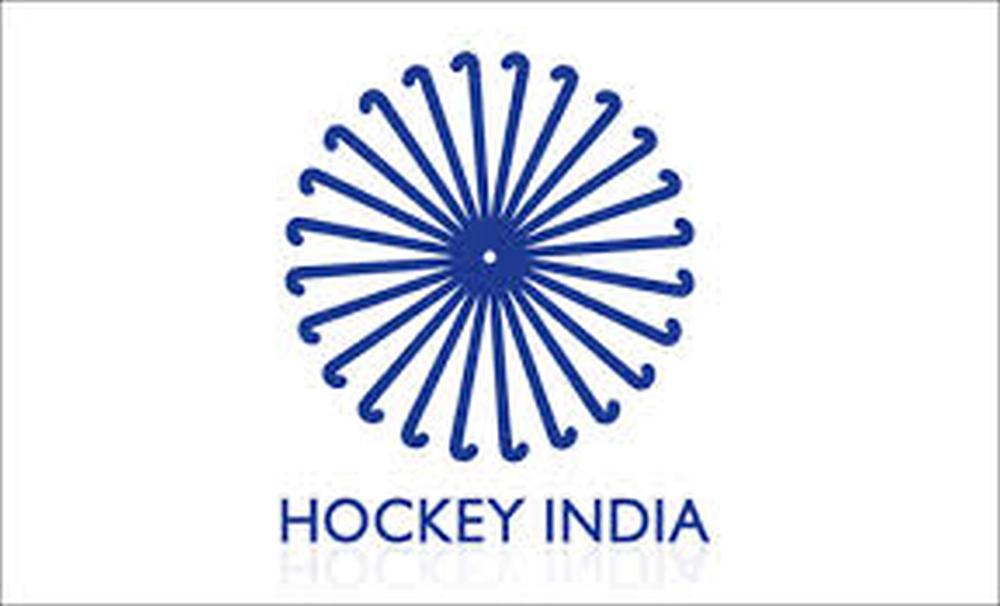 New Delhi: Hockey India has joined their Australian counterparts in raising funds for the victims of the devastating bushfires Down Under with contribution of $25,000.

HI also donated signed national team jerseys which will put for auction and the proceeds to be used through Red Cross to help those affected by the wildfires.

Hockey Australia has expressed its gratitude in a letter to the HI president Mohd Mushtaque Ahmed.

“On behalf of the Board and Management of Hockey Australia, we really appreciate your support towards Hockey Australia’s fundraising efforts for the recent bushfires,” the letter from Hockey Australia president Melanie Woosnam and Chief Executive Matt Favier said.

“The signed India team jerseys will soon be included on our auction platform and there is no doubt that the generous support of USD 25,000 towards the Red Cross Bushfire Appeal will be very well received,” the letter said.

Hockey Australia said HI’s gesture will reinforce “the strength of relationships between Australia and India including our shared love for the sport of hockey”.