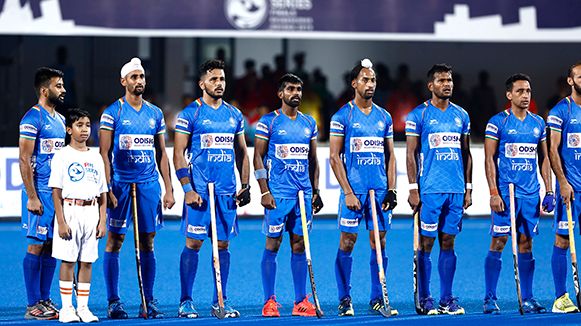 Tokyo: The Indian men’s and women’s hockey teams will open their campaigns against New Zealand and the Netherlands respectively at the 2020 Tokyo Olympics on July 25, the world body (FIH) said here on Tuesday.

According to the match schedule of next year’s Olympics released by the International Hockey Federation (FIH), both the Indian teams will open their campaigns on the first day of hockey competitions.

After New Zealand, eight-time champions in the men’s competition, India will face world number one Australia on July 26, before taking on Spain (July 28), defending champions Argentina (July 30) and hosts Japan (July 31) in Group A.

The women’s team, who are also clubbed in Group A, will lock horns with Germany on July 27, before meeting Great Britain (July 29), Ireland (July 31) and South Africa (August 1).

The men’s and women’s gold medal matches will take place on August 6 and 7 respectively, the FIH said in a statement.

The Indian men’s team, ranked fifth in the world, had qualified for the Tokyo Games after beating Russia 11-3 on aggregate in the Olympic qualifiers held in Bhubaneswar earlier this month.

Ranked ninth in the world, the Indian women’s team had qualified for the Tokyo Olympics after beating the United Sates 6-5 on aggregate in the qualifiers held in Bhubaneswar earlier this month.