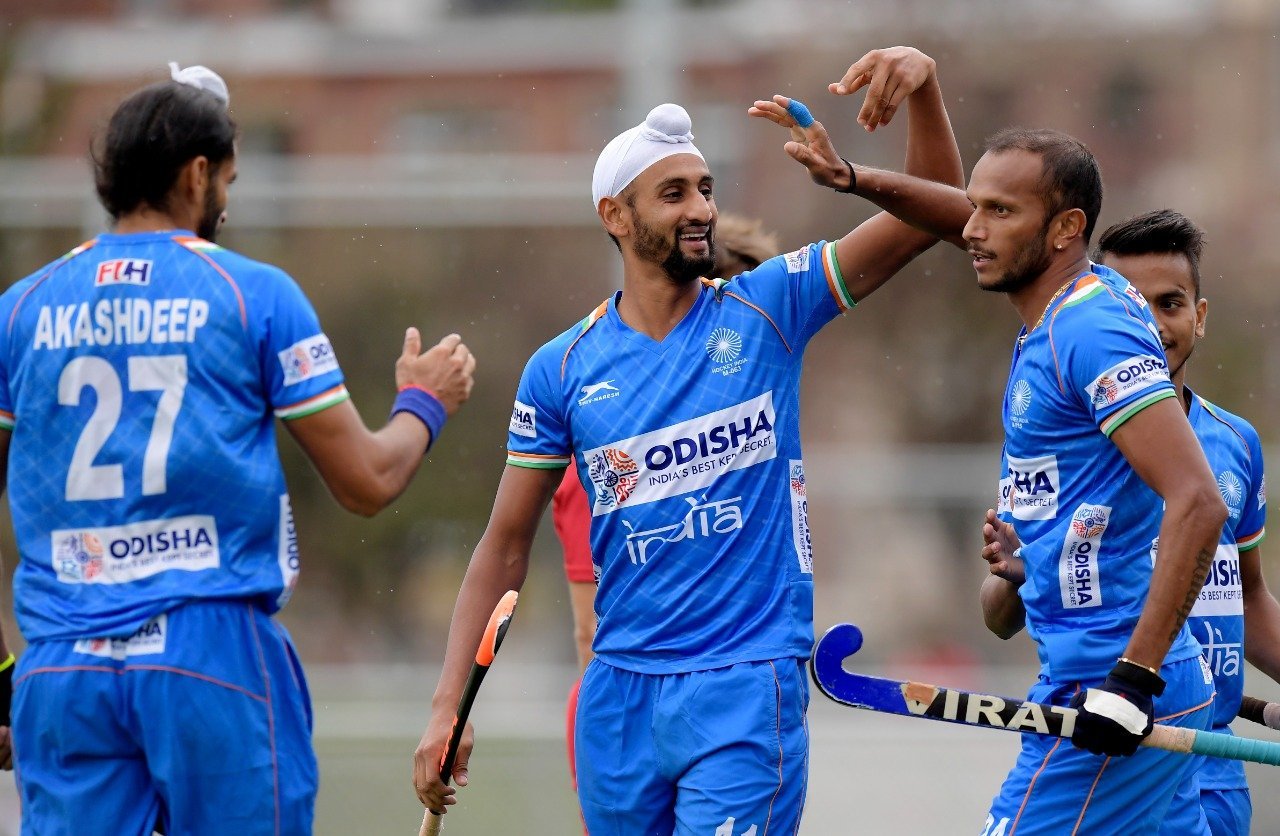 Lausanne: The Indian men’s team will resume its FIH Pro League campaign in April next year with an away tie against Argentina, according to a revised fixtures announced by the International Hockey Federation on Thursday.

India will play Argentina on April 10 and 11 next year in the revamped Pro League.

The first match in both the men’s and women’s division will see Germany hosting Belgium on September 22 and 23.

India will then face Great Britain away from home on May 8 and 9 before travelling to Spain to play matches on May 12 and 13.

They will then take on Germany away on May 18 and 19 before finally playing a home tie on May 29 and 30 against New Zealand.

The FIH was forced to make a new schedule because of the COVID-19 pandemic that has affected all sporting events across the world.

As per the original schedule, India’s Pro league campaign was supposed to conclude on June 14 after their tie in Spain.

Before the suspension of the tournament on March 19, India were scheduled to play Germany in Berlin on April 25 and April 26 before taking on Great Britain in London on May 2 and May 3.

They were then scheduled to host New Zealand on May 23 and May 24 before travelling to Tucuman, Argentina, for matches on June 5 and 6.

“All hockey fans have been eagerly waiting for the day where the world’s best teams would play again,” said FIH President Narinder Batra in a statement.

“While the pandemic is not over and staying healthy while playing hockey is an absolute priority, it’s a sign of hope that the resumption of the 2020 FIH Hockey Pro League is looming. I wish all teams well and invite all fans to enjoy ‘Hockey at its Best’ in the months ahead!”

All 11 countries were consulted before the revised calendar for the season was confirmed.

In May, the FIH had admitted that a return to normal global competition may not be possible until a COVID-19 vaccine is developed.

“The calendar has been established in cooperation and agreement between the 11 participating National Associations (NAs) taking part in the second edition of the FIH Hockey Pro League and the FIH,” said the FIH in its statement.

“In such a challenging period and with a very busy hockey calendar in 2021 due to the rescheduled Tokyo Olympic Games, Continental Championships and domestic league competitions, finalising the schedule was made possible thanks to all parties showing solidarity and a willingness to compromise to complete the 2020 FIH Hockey Pro League season.”