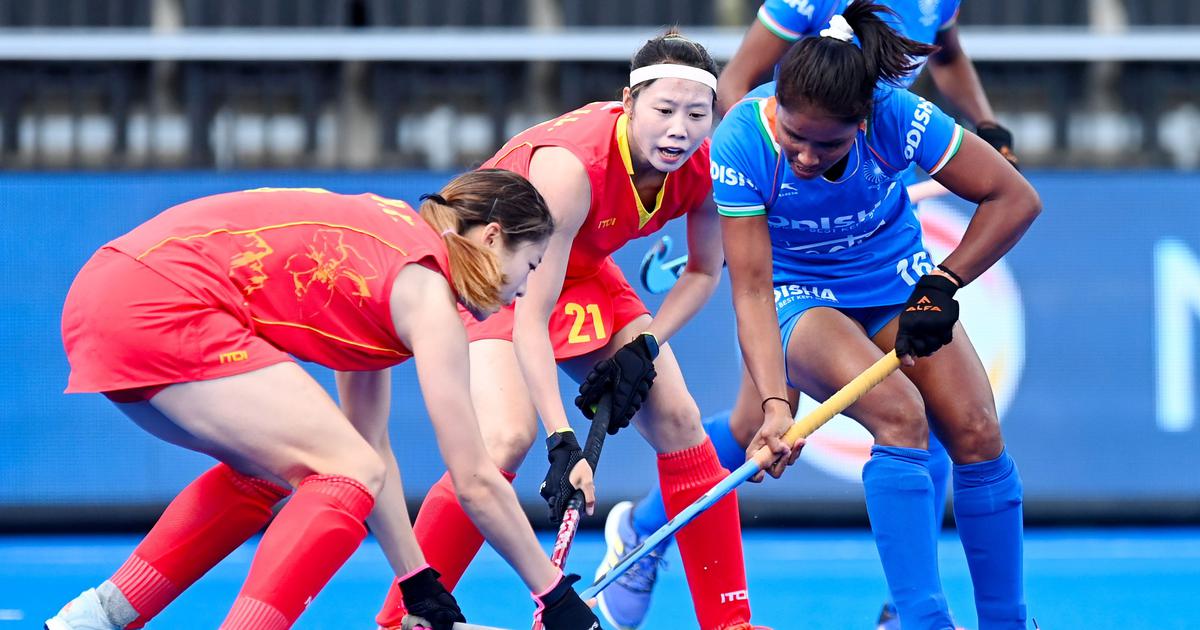 India fought back to claim a 1-1 draw against China in their second Pool B match of the Women’s Hockey World Cup in Amsterdam on Tuesday.

It was a shot taken by Vandana from top of the D which bounced off Jyoti’s body into the goal, after she missed getting a deflection thus resulting in the referral going against India. But only seconds later, India found the foot of Chinese defender winning their first PC of the match. But this chance went amiss too as Gurjit Kaur’s powerful dragflick was blocked by the Chinese goalie Liu Ping.

In their first match on Sunday, India had held England to a 1-1 draw where it was Vandana who had scored for the team while China too had drawn 2-2 against New Zealand.

India will take on New Zealand in their third pool B match at on July 7, 23:00 hrs IST.