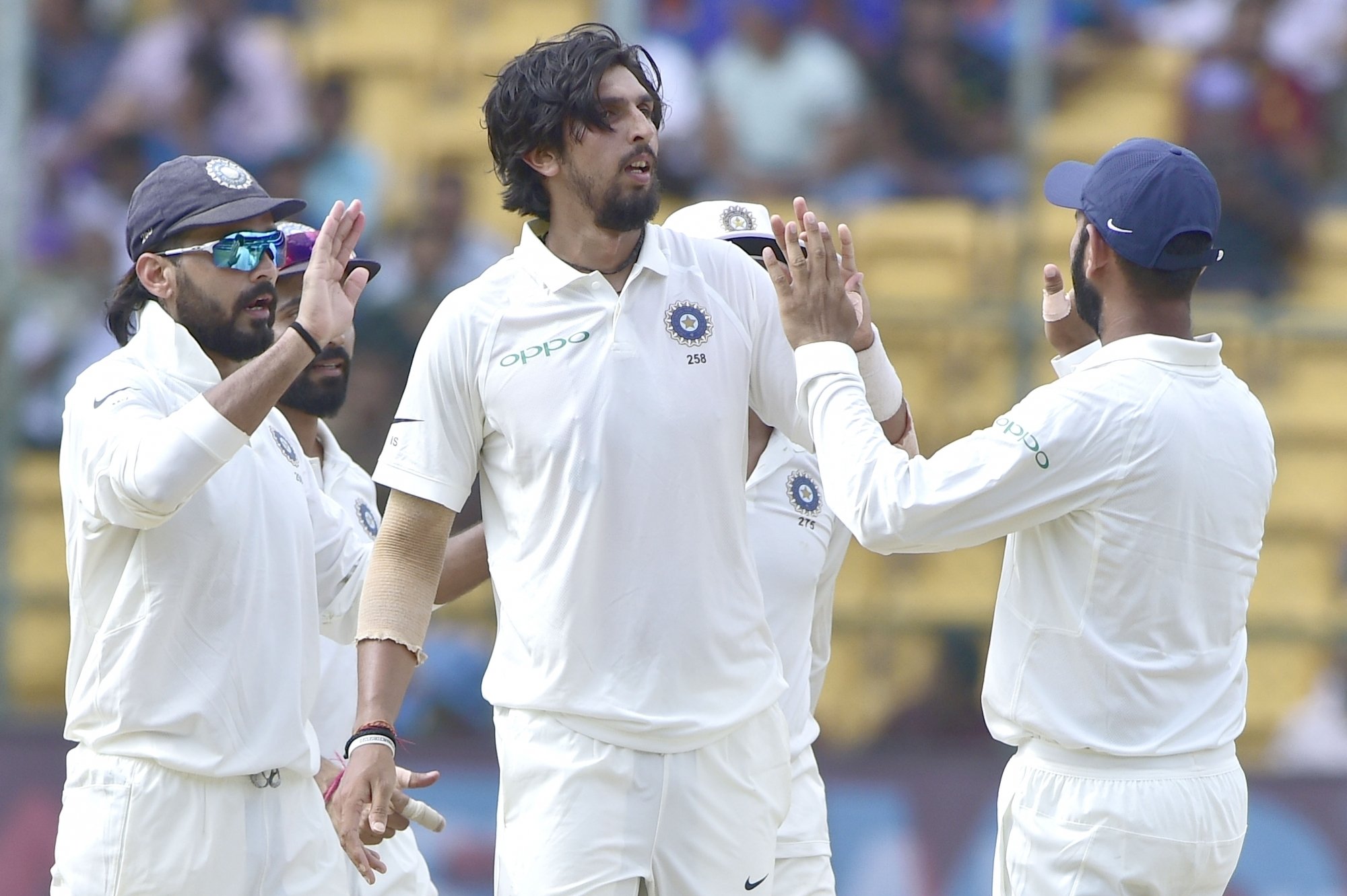 New Delhi: Having represented various franchises in the Indian Premier League (IPL), Ishant Sharma will be representing Delhi Capitals for the first time when the T20 extravaganza begins on March 23.

The Delhi pacer is elated to play in front of his home crowd and also described it as a ‘feeling of pride’ as the pacer was pocketed by the Delhi Capitals for Rs 1.10 crore during the auctions in Jaipur earlier this year.

With a week left for the T20 carnival, Delhi Capitals posted a video on Instagram, where the 30-year-old pacer said: “For me, Kotla is something more than a ground. For the entire cricket I have played, right form the under-17 level, I have played all my matches here. I have a number of memories here.

“Not only for me, but for all those who represent Delhi, Kotla is a memory for them because it is where it all starts. It is from here that we went ahead to represent our country,” the 30-year-old pacer expressed.

“It is always very special to play on your home ground.”

Ishant, who had first stolen the limelight by bowling a dream spell to the former Australia skipper Ricky Ponting, will work closely with Ponting – the head coach of the Capitals. Ishant has scalped 58 wickets from 76 IPL games and will be an integral part of his side’s pace attack when the league kicks-off in less than 10 days.

.@ImIshant reveals how special it is to return to his home ground after 12 long years ❤

“I have got this opportunity after 12 years to represent my home team and I feel very proud,” the pacer said. “I will try to deliver my best and I hope we win the trophy this year.”

Delhi will kick-off their IPL campaign against three-time champions Mumbai Indians on March 24 at the Wankhede Stadium in Mumbai.