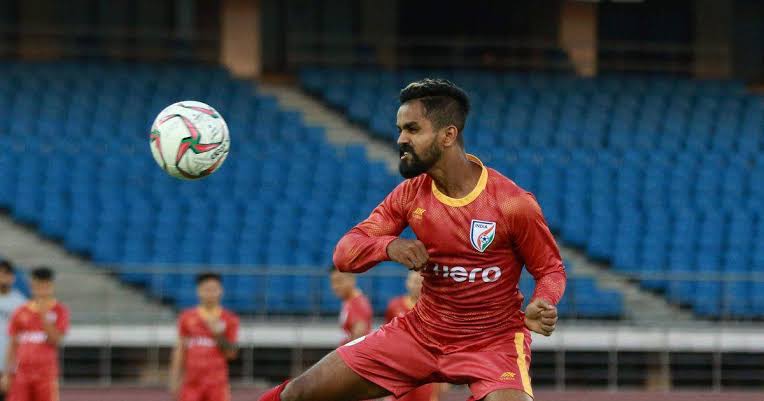 Jobby Justin has failed to play regularly for ATK this season. Photos:@Twitter

New Delhi: Roy Krishna is an absolute revelation. His game-sense, passing ability and more importantly, his scoring prowess have taken things to a new height in franchise-based league.

In case the Fijian striker sticks to his current Kolkata side a few more seasons, he could emerge as the finest foreigner to play in the eastern metropolis. This is said keeping in mind Fred Pugsley, Chima Okorie and Jose Ramirez Barreto.

But then, everything comes at a price, they say. The exploits of Roy Krishna and David Williams have indeed left the crowd dazzled. It has also left a few Indian strikers permanently on the bench.

One of them is Jobby Justin, who scored nine I-League goals for East Bengal last season. It helped him with an India call-up and a reported six-fold jump in his price tag. Superb! This time, he has got just 169 minutes on the pitch. Only once he has found the net so far.

The story is nearly the same for Balwant Singh, though not exactly an upcoming talent anymore. Once a regular for India, he has so far played 28 minutes in India’s premier league. 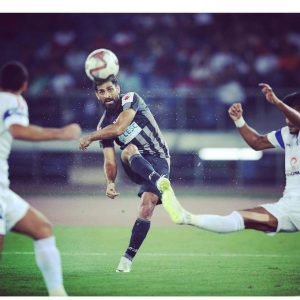 Balwant Singh is struggling to get game time for ATK this season.What about Laldanmawia Ralte? A fairly decent scorer in East Bengal for a couple of seasons? A total of 164 minutes of match time so far.

Some best Indian goalgetters are warming the bench when the national coach is ruing about lack of strikers.

No need to point fingers at franchises. They are here to win matches. They hold every right to field their best team. Long-time national interest is not on their agenda. It shouldn’t be. That’s the way club football is played.

It increased many folds when National Football League (NFL) kicked off in 1996-97 season. Every national coach, from Syed Nayeemuddin to Sukhwinder Singh, from Bob Houghton to Igor Stimac cried foul. There was hardly anyone to listen to their complaints.

NFL started in 1996-97. It was later restructured into I-League. 2014 saw the emergence of the franchise league. In all these years, barring the redoubtable Bhaichung Bhutia and Raman Vijayan (both once each), no Indian forward could become the top scorer in a season.

One must hastily add Sunil Chhetri has been scoring consistently over the years. The national skipper has hardly ever disappointed his fans.

Over-dependence on foreign strikers is a complicated issue – it can’t be defined easily. However, the two Kolkata sides should take the blame to an extent. Along with the cash-rich franchise league.

Tall claims notwithstanding, the franchise league’s aim was pomp and splendour. Not Indian football. It initially allowed six foreigners in playing XI. Later, the number was reduced to five. 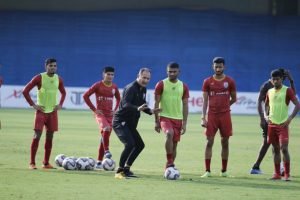 I-League clubs were quick to pick up the “bad habit”. Next season, Mohun Bagan and East Bengal led the demand in increasing quota of foreigners in I-League. The national federation succumbed. As expected.

Now, is it surprising if India find scoring goals hard to come by if Chhetri has an off day in office? Why feel upset if the under-19 side returns home without netting once in three matches?

In 1970 Asian Games, India won the bronze medal. They beat Japan to be third, scoring eight goals in the tournament.

In their long careers, all these strikers, on an average, played 45 matches in a domestic season. They never had to warm the bench because foreigners were given responsibility to take Indian football ahead.

Next season the national federation is believed to be planning to reduce number of foreigners. In that case, they would do some good to Indian football. Finally.