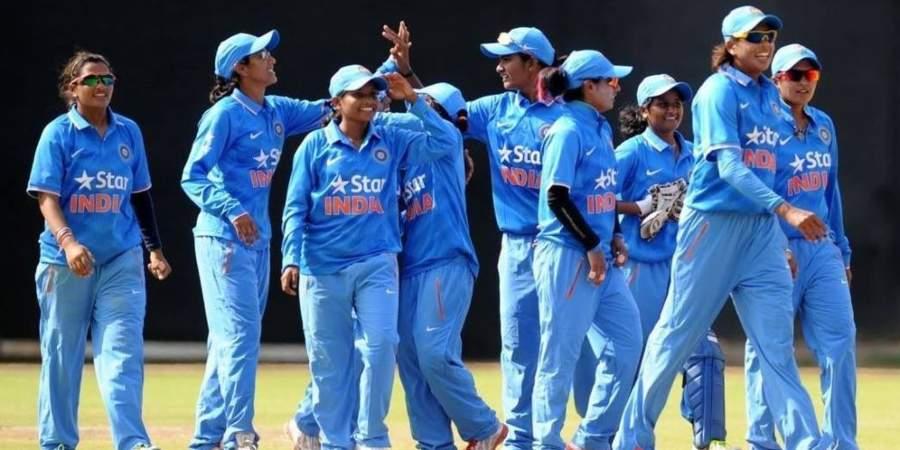 Bristol: The pitch for the one-off Test between India women and England women commencing on Wednesday could turn out to be a flat deck and may assist spinners later on since it was used for a T20 Blast game only five days back.

Though the England and Wales Cricket Board (ECB) has apologised for scheduling the June 16-19 Test on a pitch that hosted a domestic T20 game between Gloucestershire and Sussex, it may have no answer for the behaviour of the pitch that may play like an Indian surface and help Mithali Raj & Co.

“A pitch that is prepared for a T20 game is flat, devoid of any grass and has plenty of runs in it. They may have watered it (Bristol pitch) and used heavy roller on it to keep some grass which means it may assist seamers early on. But it could still return to being flat very soon in the match,” said experienced Indian curator Samandar Singh Chauhan, who in the past has prepared pitches on which Sachin Tendulkar and Virender Sehwag scored their ODI double centuries.

“Normally, when we have matches in such short duration at one venue, we use different pitches. But in this case, the ECB is using the same pitch,” he said.

“If they haven’t watered the pitch, then it will break and help spin bowlers since it was a T20 pitch which normally lacks grass,” added Samandar.

Mithali refused to get into the debate and only said that the Indian team will play on whatever pitch is dished out to it.

“We are here to play a match. Whatever strip we get, we try and get a result out of it. That is our thought process… it is important that we put down our strategies accordingly,” said Mithali.

“I guess it is obviously not ideal. We would much prefer to be on a fresh one but it is what it is. And we do not know how it is going to play necessarily,” said Heather in a media interaction on Tuesday.
“We found out last week. We obviously tried to get it changed but it was a little bit too late for that to happen. It is unfortunate but it still could play very well,” Heather had added.

The ECB, however, apologised for the scheduling after criticism from Heather and another England player Alexandra Hartley.

“We are all disappointed that the wicket for the Test match against India will have had 37 overs played on it. We know that England Women deserve a fresh wicket and we are sorry that we were unable to provide that in this instance,” said the ECB in a statement.

Injured Smith, six others pull out of Australia’s tour of Windies