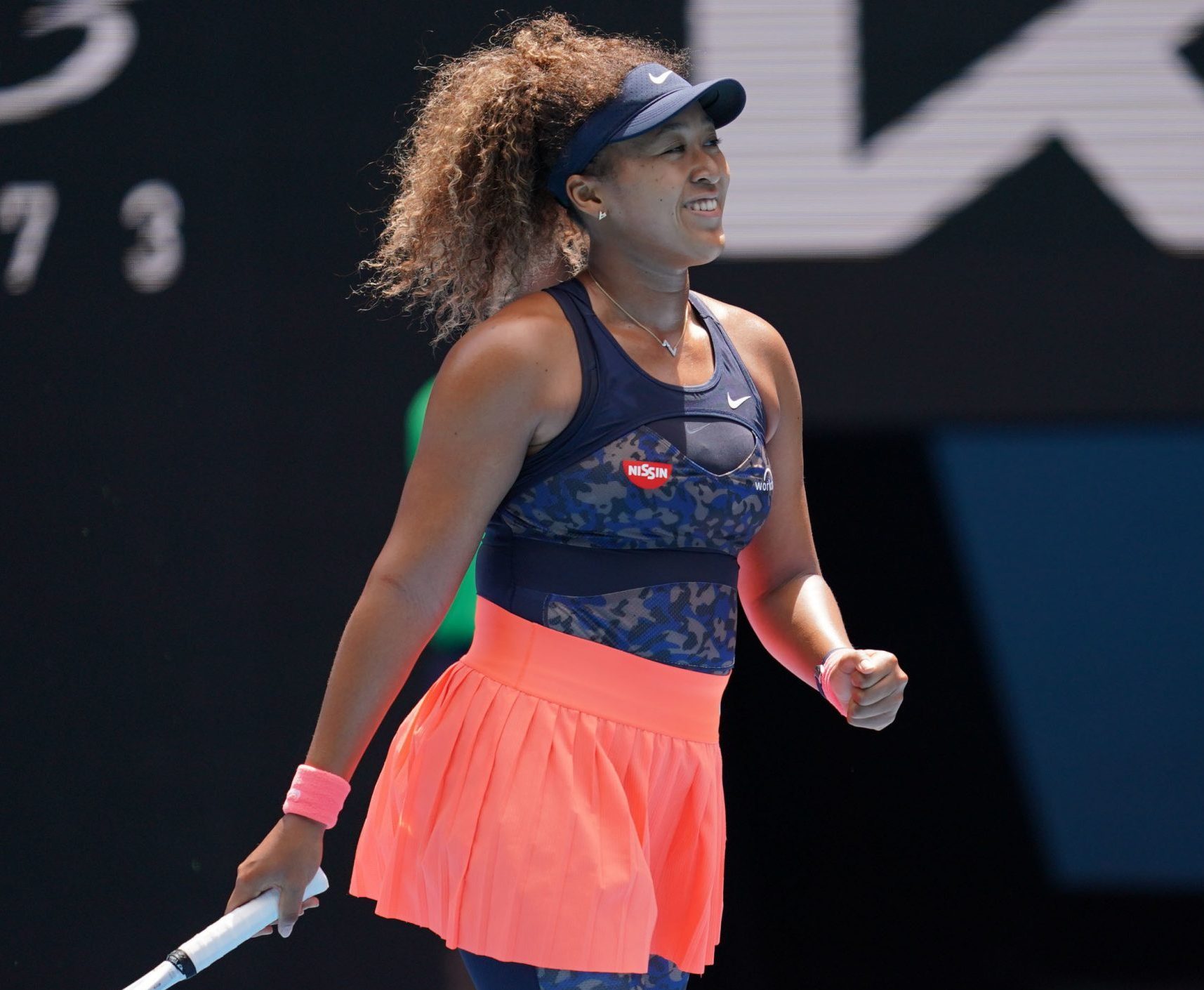 New Delhi: Naomi Osaka dislikes long and busy stretches away from the comforts of home and so will plan the European portion of her schedule accordingly in the hope of improving her title hopes at the French Open and Wimbledon.

Osaka, competing this week at the Miami Open near where she grew up, said that while she chases success relentlessly she is still trying to shape her playing schedule to give herself the best chance of success.

“I’m not really sure what a normal schedule is but I’ve never thought of myself to be the type of player that would play week in and week out,” said Osaka. “I personally get homesick quite often and it makes me kind of sad sometimes.”

Japan’s four-time Grand Slam champion collected her second U.S. Open title last September and followed that up with a second triumph at the Australian Open in February.

Despite her success in those events, the 23-year-old Osaka has never advanced past the third round at Roland Garros or the All England Club.

“I’d love to just travel somewhere and just really focus on that tournament; for me that is something that I’ve learned works for me,” said Osaka.

“Hopefully it will work for me this time in Europe because my results there haven’t been that great, but I feel like every year I am on tour I learn more about myself and what type of schedule I like to play.”

Osaka is the second seed in Miami and has a bye into the second round of the two-week tournament where she has a chance to unseat defending champion Ash Barty as world number one.

Andy Murray out of Miami Open with groin injury