Honda to leave Formula 1 at the end of 2021 season 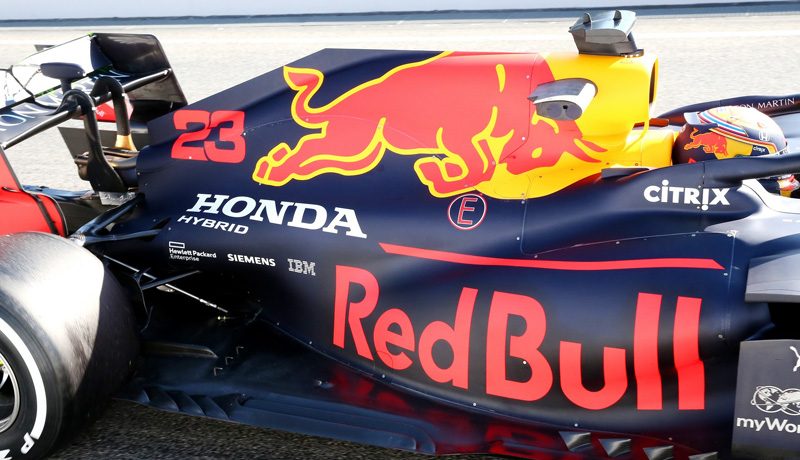 London: Formula 1 car engine suppliers Honda have made a shock announcement of withdrawing from Formula 1 at the end of 2021.

With this announcement, Formula 1 teams Red Bull and AlphaTauri are now on the search for a new power unit supplier.

The Japanese engine manufacturer returned to the championship in 2015 with McLaren, having been inspired by the new breed of power units that focused on hybrid and energy recovery technology.

They suffered a difficult and unsuccessful partnership, culminating in them splitting up and Honda joining forces with Toro Rosso for 2018, before taking on Red Bull as a works team the following year.

Across the two teams, they have clinched five race victories to date in their two-and-a-half-year partnership with the Red Bull family.

However, Honda have decided not to continue beyond their current arrangement with Red Bull and AlphaTauri, which exists until the end of next year.

Honda said the decision had been made because the automobile industry was going through a “once-in-one-hundred-years period of great transformation” and that they’ll leave having been “able to attain its goal of earning victories”.

“Honda will work together with Red Bull Racing and Scuderia AlphaTauri to continue competing with its utmost effort and strive for more victories all the way to the end of the 2021 season,” the Japanese company added in a statement.