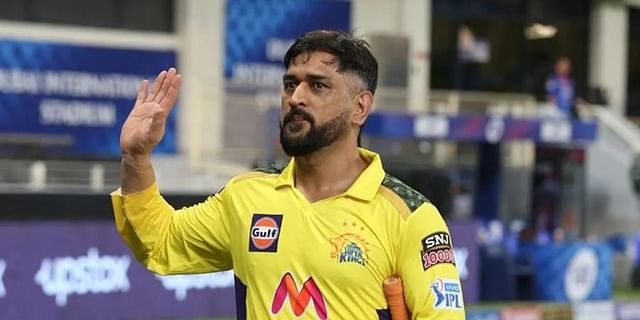 Chennai: Cricketer Mahendra Singh Dhoni on Saturday said his last T20, apparently in the Indian Premier League (IPL) could be in this city, but did not specify any time frame about a possible retirement from the cash-rich tournament.

The former India captain was speaking at a felicitation function organised for CSK for winning the 2021 edition of IPL.

Dhoni said he always planned his cricket and recalled he played his last ODI in his home town Ranchi.

“Hopefully my last T20 will be in Chennai whether next year or in five years, we don’t think about it,” he said.

Langer wanted me to continue as captain but I felt resigning was the right thing to do: Paine