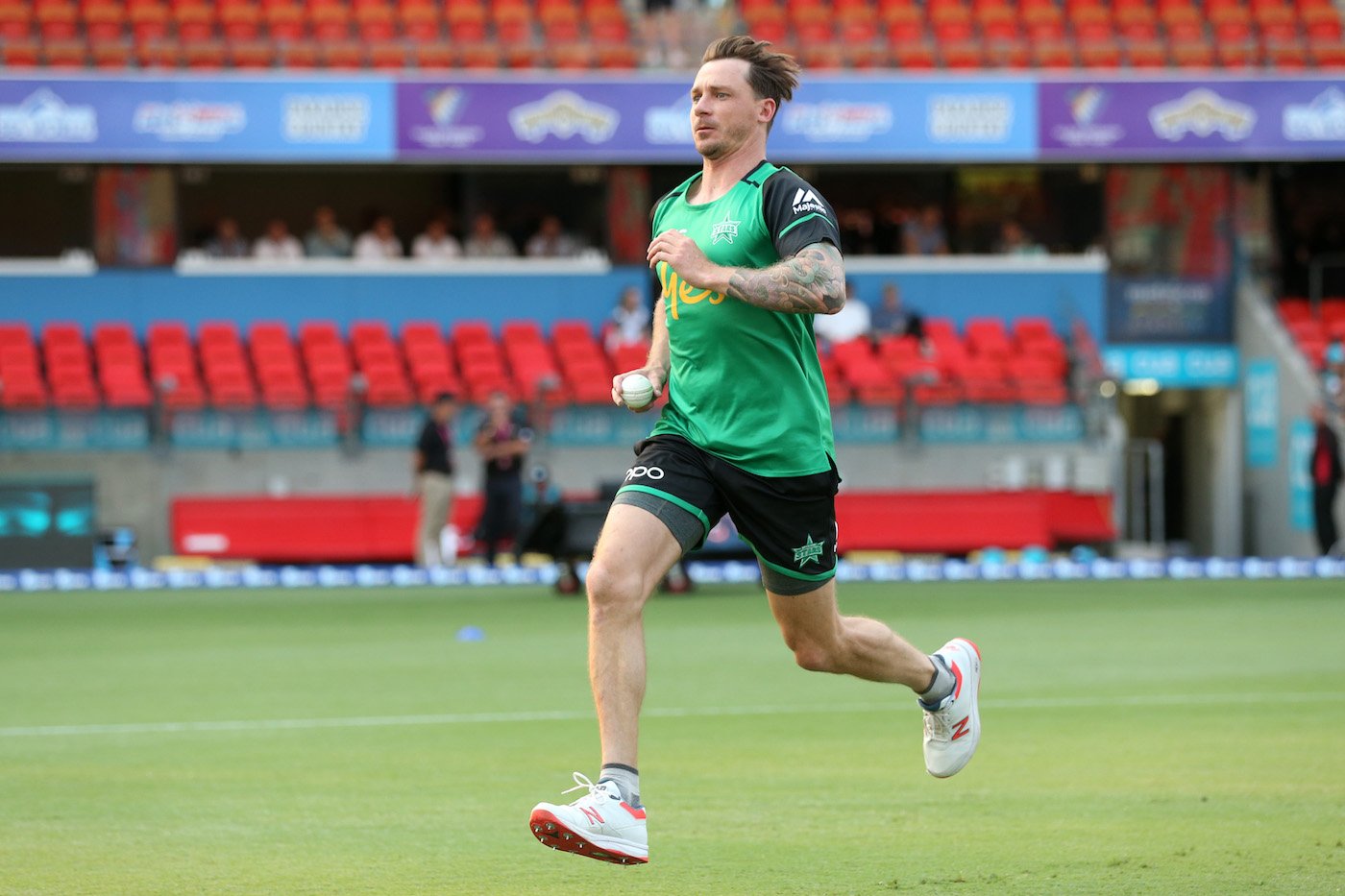 Steyn is currently playing for Quetta Gladiators in PSL VI. Steyn said because of talks around players salaries and overall money oriented approach, he decided not to play in IPL 2021.

“I wanted some time off. I found that playing in these other leagues was slightly more rewarding as a player. I think when you go to IPL, there are such big squads and so many big names and so much emphasis on maybe the amount of money players earn and everything like that, so sometimes, somewhere down the line, cricket gets forgotten,” Steyn told cricketpakistan.com.pk.

“When you come to like a PSL or the Sri Lankan Premier League, for that matter, there is an importance on the cricket. I have only been here for a couple of days and I have had people in and out of my room, just wanting to know about where I have played and how I went about it.

“Whereas, when I go to something like the IPL that gets forgotten and the main topic is how much money did you go for in this IPL? That’s just me being brutally honest. I wanted to stay away from that and really put more emphasis on playing and bringing good vibes to good cricket teams and tournaments I feel are worth it,” he added.

He has claimed 97 wickets in 95 matches in his IPL career. Last year, the 37-year-old featured for RCB in only three matches.