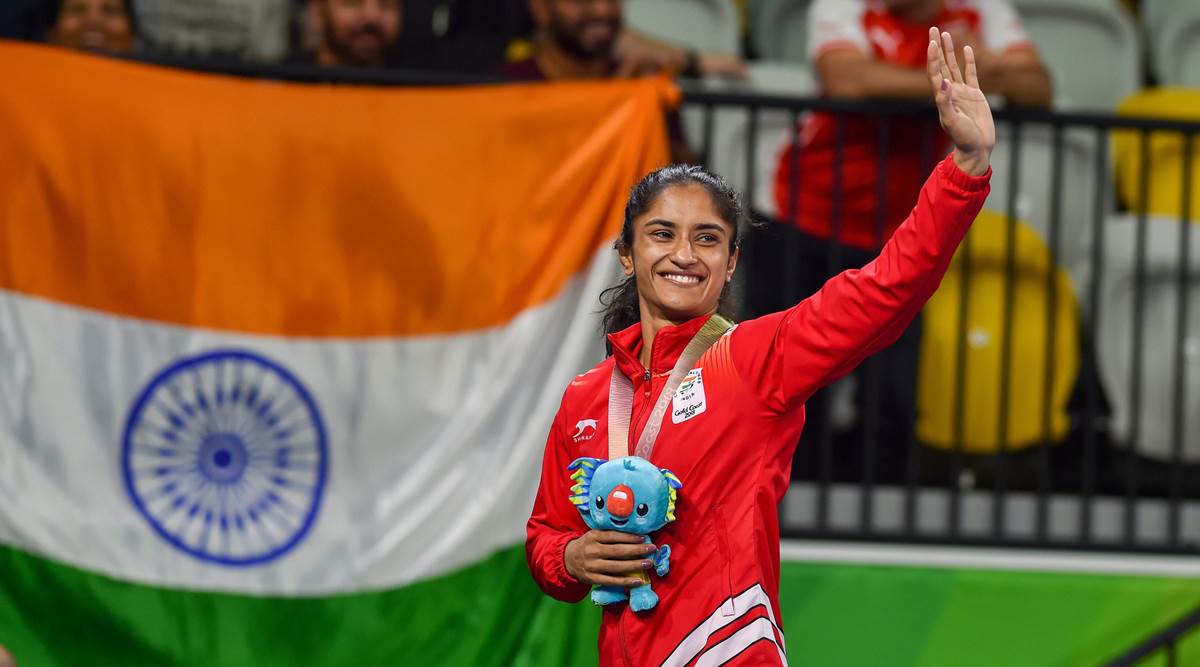 New Delhi: Vinesh Phogat on Saturday said she nearly quit wrestling after failing a second time to win a medal at the Olympics in Tokyo before Prime Minister Narendra Modi’s pep talk rejuvenated her to continue.

While a knee injury in the quarterfinals dashed her hopes in 2016 Rio Olympics, Vinesh again crashed out in the last eight stage in Tokyo, despite entering her weight category as the world No.1.Vinesh admitted that the two disappointments pushed her to the brink of quitting wrestling, long before she reinvented herself with a gold medal at the just-concluded Commonwealth Games in Birmingham.

“Definitely, you can say that (Vinesh 2.0 reloaded). I have managed to cross a big mental barrier. I almost gave up wrestling because in two Olympics I couldn’t win a medal. Olympics is the biggest stage for an athlete. But my family always backed me, they always trust in my abilities,” the star wrestler told PTI.“When I was low, I met Modi ji (Narendra Modi) and he gave me motivation. He said ‘we trust you and you can do it’. That reignited the spark in me.” Vinesh said the support she got from her family and fans also kept her motivated to keep going.

“Since childhood I like sports. I always play from my heart, I don’t have any pressure from anyone… I feel happy when I win. I always have the passion to win. My family is always supportive of what I am doing,” she said.“After you win everybody is behind you, but when you get the support after losing it matters a lot, and I have got that from my family, fans and well-wishers after Tokyo.” She said for any athlete nothing is bigger than getting rewards for hard work.

“The most important thing for an athlete is to replicate the thing in the mat which you did in training. I couldn’t do that in Tokyo and I am still very sad about it.“But the hard work I have put in the last one year, the way I have managed myself, I wanted to prove myself… The support which I got from all quarters was also at the back of the mind, I can’t disappoint myself.“Some people whom I have never met, never knew them, they supported me, backed me, I just thought I have to rise again for them,” Vinesh said.“They are the ones who has been backing my wresting career and I owe them everything.”