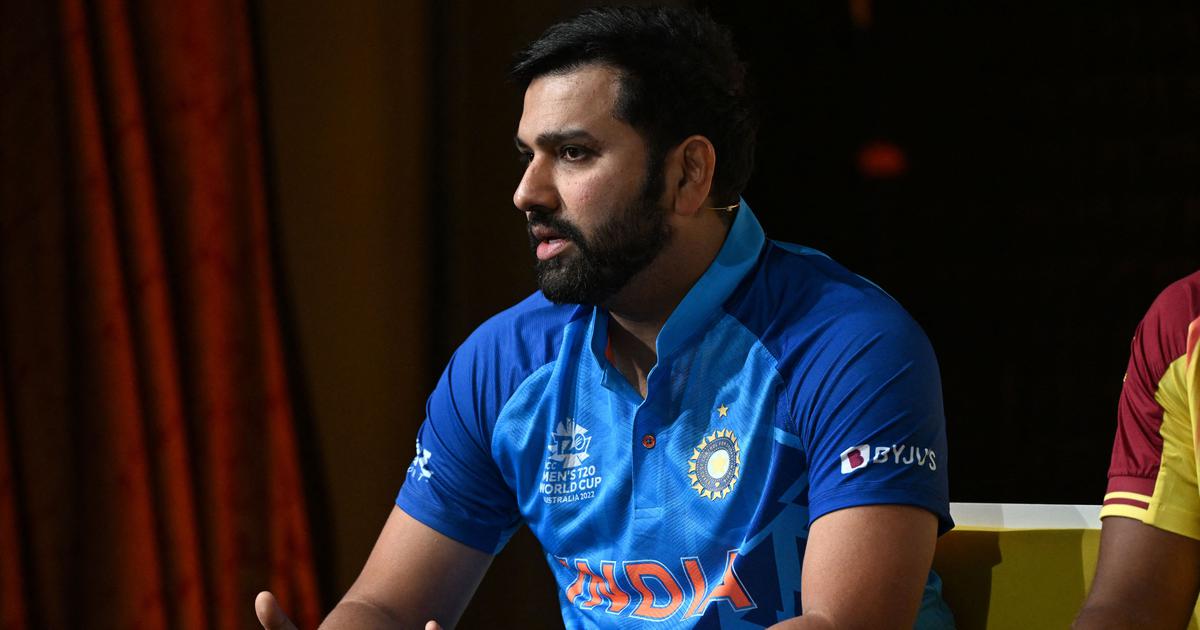 Raipur: Indian captain Rohit Sharma is not worried about the lack of big hundreds in recent times, saying he is quite content with his batting.

The scorer of three double centuries in ODIs, Rohit last made a hundred in the format way back in January 2020 as his conversation rate from fifty to a century dipped drastically.

However, in the second ODI against New Zealand here on Saturday the opener struck a sublime 51 off 50 balls, with seven fours and two sixes, to power India to a series-clinching eight-wicket victory.

“I’m trying to change my game a bit now, have been trying to take the bowlers on and I think that’s important, to try to put the pressure back. I know the big scores haven’t come, but I’m not too worried about it,” Rohit said at the presentation ceremony.

“I am happy with my batting. I have kept my approach quite similar. I am happy with how I am going. I know a big score is around the corner.” With the 50-over World Cup slated later this year at home, he said the team wants to do all sorts of things (experimentation) before entering the marquee event.

The Mohammed Shami-led attack produced an incisive effort to bowl out New Zealand for a meagre 108 before India knocked off the runs in 20.1 overs.

Shami and Siraj made life tough for the batters with their high-quality seam bowling, reducing New Zealand to a dismal 15 for five after Rohit opted to bowl.

“I thought these last five games, the bowlers have really stepped up. Whatever we have asked of them, they have delivered. Especially doing this in India. You can expect these performances away from India, but they have real skills.

“When we trained here yesterday in the night, it moved around, there was good carry. Which is why we wanted that challenge: 250 would have been quite challenging.

“Shami and Siraj did want to go on for longer spells, but I told them a big Test series coming up (against Australia), so we need to take care of themselves as well.” New Zealand skipper Tom Latham said the failure to build partnerships hurt his team.

“Batting up top wasn’t our finest day. India bowled right areas for a long time and pretty much gave us nothing. Not idea but full credit to India. The surface did a little bit, a bit of tennis-ball bounce, some came through, some didn’t.

Player of the Match Shami said he always focuses on maintaining the right line and length.

“I always start trying to bowl good rhythm and line and length. The seam release is all about repetitions. I get irritated if the seam is not perfect. I love it when you can see the seam in the air. So I just keep trying to do that,” Shami said.