I didn’t realise importance of adding pace to my bowling early on: Bhuvneshwar Kumar 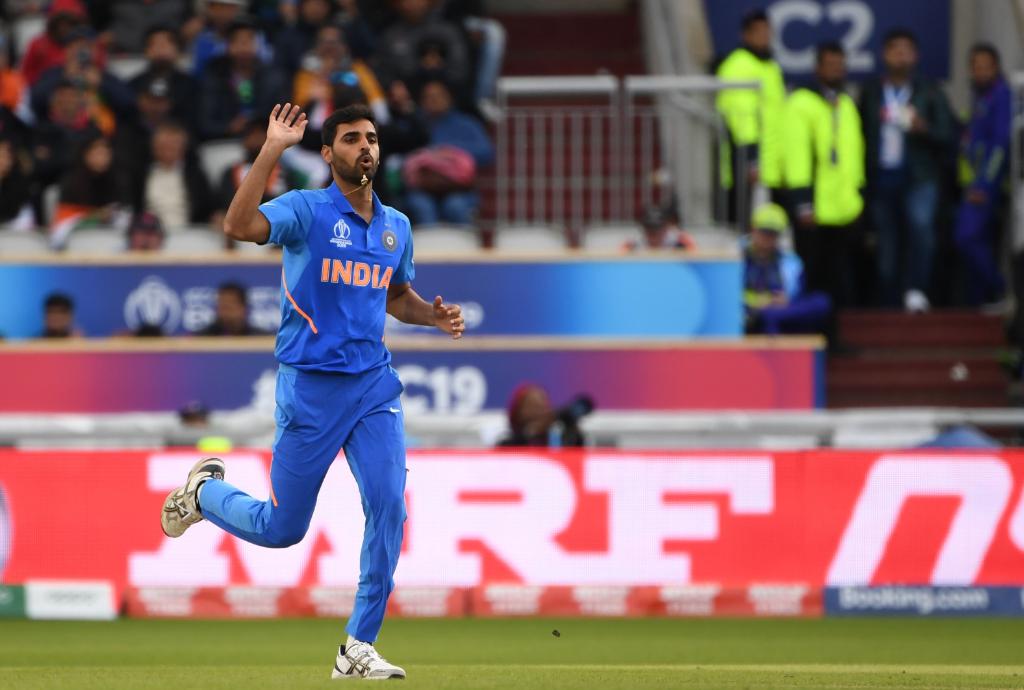 New Delhi: Indian seamer Bhuvneshwar Kumar says he never realised the importance of adding pace to his bowling in his formative years but once he did, it helped him “maintain that swing” which keeps batsmen guessing.

“To be honest, first couple of years I didn’t realise pace is something that needs to be added,” he said in a video posted by his IPL team Sunrisers Hyderabad on its twitter handle.

“As I kept playing, I realised with swing I need to improve my pace because bowling in late 120kph or just 130kph, batsmen were adjusting to the swing. So, I wanted to increase the pace, but I didn’t know how to do it.

“Fortunately, I was able to improve the pace and that really helped me in the later stages. So yes, when you have pace, not the express 140-plus, but bowling in the mid-130kph helps maintaining that swing and keep the batsman guessing,” he said.

Bhuvneshwar has been troubled by injuries and was not considered for the upcoming World Test Championship final against New Zealand in Southampton and the five-match Test series against England.

‘I don’t tolerate misbehaviour’: Akram not keen to coach Pakistan

BCCI SGM: Board to officially lock in IPL window; Ranji compensation could be discussed