I don't live in past, says Nikhat Zareen on ugly tussle with Mary Kom 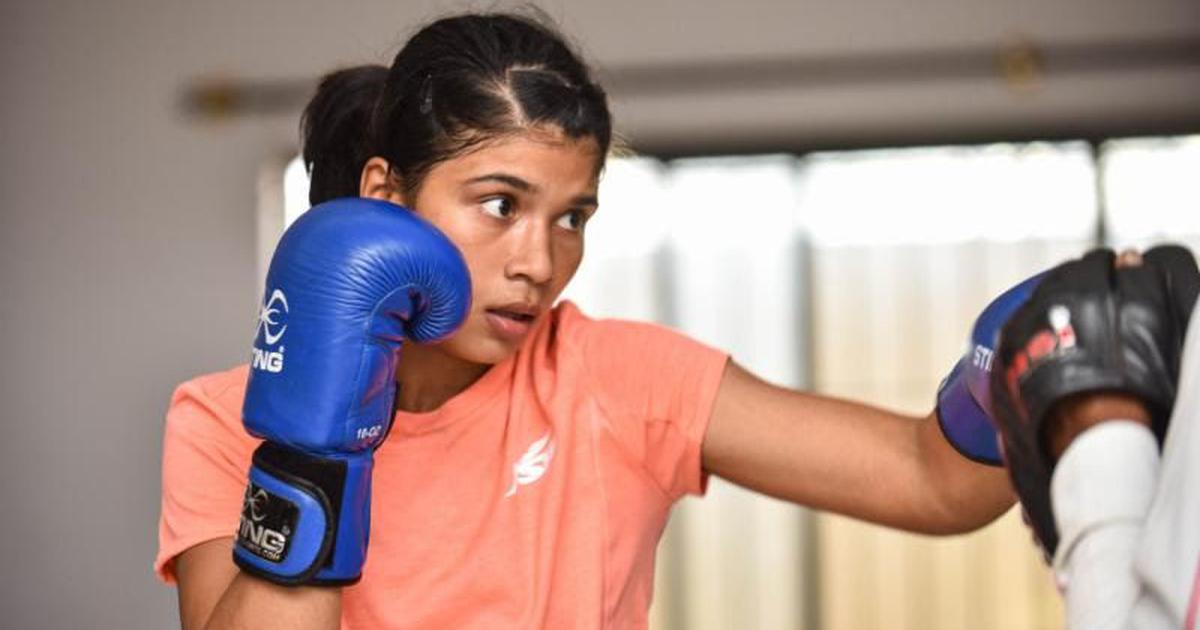 New Delhi: Boxer Nikhat Zareen, who was making the headlines in the early part of 2020, has grown past the disappointment of not making it to the Tokyo Olympics and is now focussed on putting out a “phenomenal” performance in the Commonwealth Games and the Asian Games slated to be held in 2022.

Nikhat and Mary Kom had been at loggerheads ever since the World Championships after the Boxing Federation of India (BFI) had hinted that there would be no trials between the two boxers for going to the Olympic Qualifiers and that the six-time World Champion would go for the Olympic Qualifiers, originally scheduled to be held in Wuhan, China and eventually took place in Amman, Jordan in March.

However, the duo participated in the trials in the national capital in December last year where Mary Kom defeated Nikhat 9-1.

“It is every athlete’s dream to represent his/her country in the Olympics. Thus, when I did not qualify for the Tokyo Olympics, I was taken aback,” Nikhat told IANS in an exclusive interaction.

“But I took it in my stride, with a core belief that everything happens for a reason and instead of dwelling upon it, we should accept, learn and move forward. I decided to look ahead, focus on the future tournaments and prep myself for them.”

However, because of the COVID-19 pandemic, the Tokyo Games got postponed by a year and will now be held in the summer of 2021.

During the lockdown period, the boxer – unable to carry out training sessions – worked on her fitness at her home and made sure she was in a positive frame of mind.

“Usually, my routine is packed with high intensity training sessions and daily visits to the boxing hall for practice. However, when the lockdown began, I was finding it difficult to keep up with my regime since I had no equipment at home, and this was affecting my physical and mental health,” said Nikhat.

“In order to adapt to the situation and find ways of training with limited resources, I bought some equipment and started training at home. This ensured I remained consistent with my fitness and improved my game, making myself ready to hit the boxing ring again after normalcy returns.

“Once everything gets back to normal, I am confident of achieving my peak fitness level within a couple of months,” she added.

The 24-year-old insisted that as no tournaments are lined up this year, now she is working towards channeling all her efforts to improve her fitness and agility for the events which will be held in 2021.

“For now, I have my goal set for the CWG and Asian Games being held in the year 2022. I am already preparing myself to deliver a phenomenal performance in these tournaments,” said Nikhat.

“Currently with no tournaments lined up for the year, I am channeling all my efforts towards improving my fitness and agility for all the tournaments that will be held in the year 2021.

“These tournaments will pave the way and hone my skills to better perform at the CWG and Asian Games, post which I will be dedicating my entire focus on the Olympics,” she added.