I don't think it's my last chance: Zverev after US Open loss 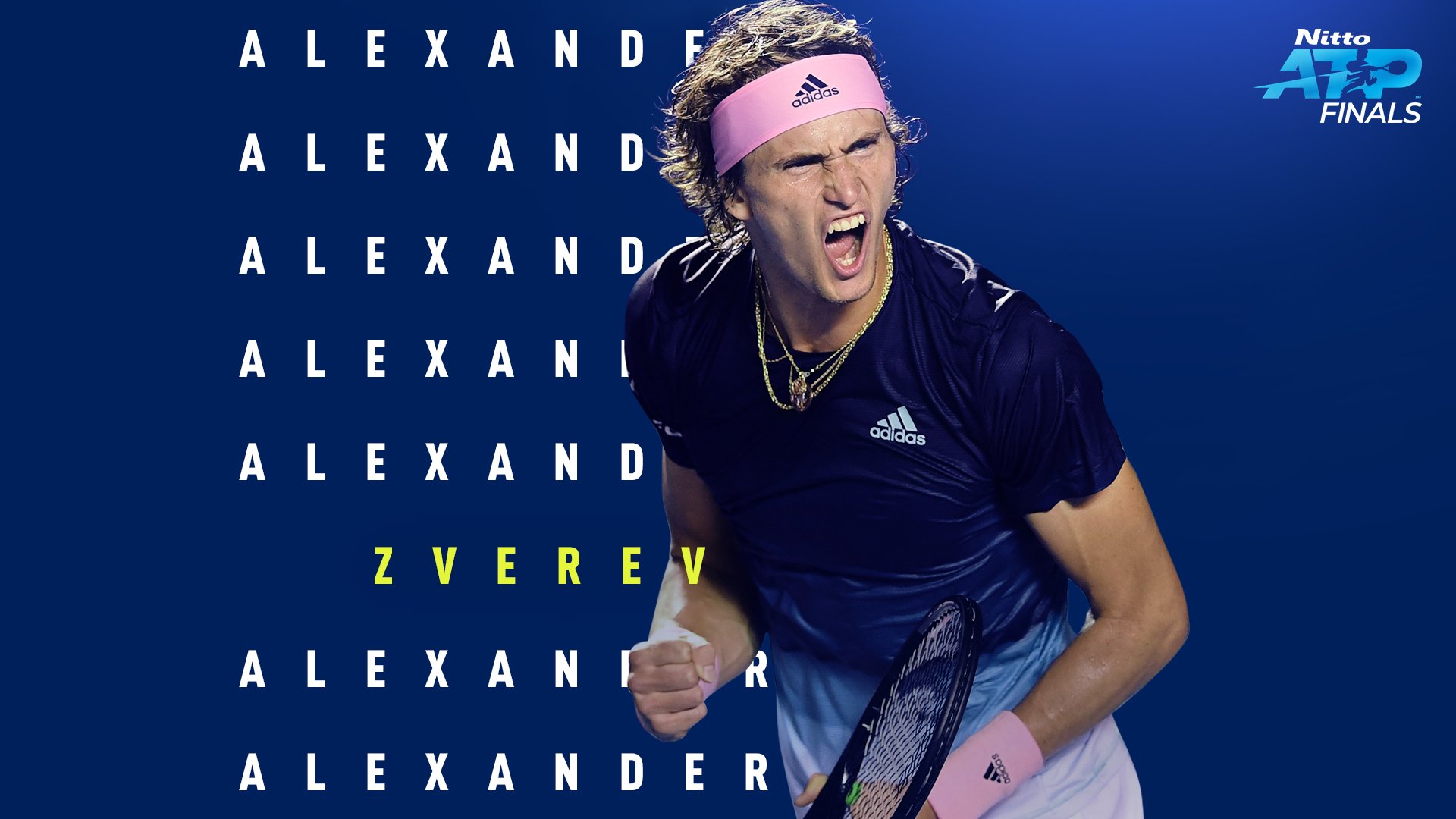 New York: Germany’s Alexander Zverev, who ended up as runners-up at the 2020 US Open, believes he will get many more chances in the days to come to win a Grand Slam.

Zverev held an initial two-sets lead against Thiem in the final, followed by a chance to serve out the match at 5-3 in the fifth set. He then came within two points of victory during the fifth-set tie-break before falling after more than four hours of play at the Arthur Ashe Stadium.

“I want to congratulate Dominic on the first of many Grand Slam titles. I wish you could have missed a little more so I could be holding that trophy up, but here I am giving the runner-up speech,” Zverev was quoted as saying after the match by the ATP Tour website.

“I want to thank my team for sticking with me. The past two years haven’t been easy in my tennis career. We’re definitely on the way up and I hope that one day we’re going to lift that trophy up together.”

The German, who came very close to what could have been a memorable achievement of his life, failed to hold back tears during his gracious speech in the trophy ceremony.

“At the speech, I got emotional. I couldn’t put two words together…It was a difficult moment for me,” the 23-year-old said.

“I was super close to being a Grand Slam champion. I was a few games away, maybe a few points away. What upset me the most is not the third set, it’s the fifth set. I had a lot of chances in the fifth set and didn’t use them.

“I’m 23 years old. I don’t think it’s my last chance. I do believe that I will be a Grand Slam champion at some point,” he added.