'I feel his presence with me': Krunal Pandya recalls late father's prediction 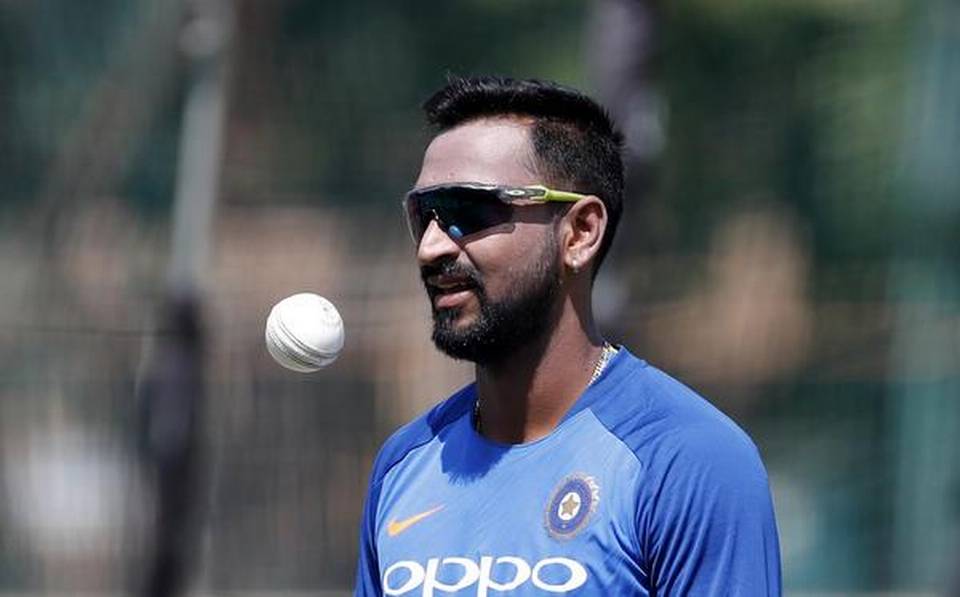 Mumbai: India all-rounder Krunal Pandya was visibly emotional when reminiscing about his father who had predicted his “time will come”, but wasn’t around to cherish the moment.

Krunal smashed the fastest half-century by an ODI debutant (50 runs off 26 balls) in the India vs England series. On his ODI debut, Krunal playing smashed 58 runs off 31 balls.

He recently lost his father on January 16, before the England series, when Krunal was playing in the Syed Mushtaq Ali Trophy.

In a video posted by IPL franchise Mumbai Indians, Krunal recalled the sacrifices his father made for both him and brother Hardik Pandya.

“It has been difficult last two months as well because of what happened with dad. One thing which I have realised that I have got or which we have got as a family a lot of hard work has been done by that man.”

“So I was just joking around. I said dad I’ve been playing for the last five years. I’ve played for India (T20I), played well in the IPL and we just won the IPL trophy. And he said whatever you have done till now is fine, but I just feel that your time will come,” Kruna said.

Two days after this conversation, Kruna’s father passed away.

“So somewhere down the line I feel that his presence is with me. I miss him in a good way, he was full of life in our family,” said Krunal.