I feel like a kid again, says Bravo after comeback 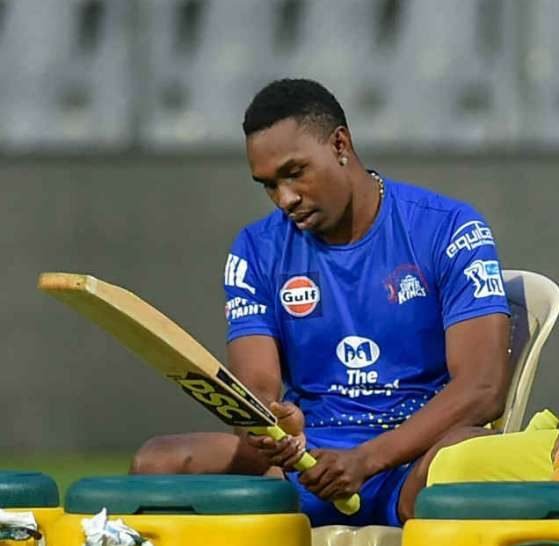 Port of Spain: The battle-hardened Dwayne Bravo, at 36, returns to the West Indies squad “feeling like a kid”, more than three years after playing his last international.

For Bravo, who fell out with his board following a bitter dispute over the then pay structure in 2014 leading to his eventual phasing out, the path back into international cricket was an arduous one.

The flamboyant all-rounder played his last match for West Indies in any format in September 2016.

“It’s a great feeling. I feel like a kid again when I first get a call from (West Indies’ chairman of selectors Roger Harper) that welcome back to the team and play international cricket and they were looking forward to have me back,” Bravo said in a radio interview with Trinidad’s ‘I955 FM’.

He is the oldest member in West Indies’ T20 squad for the assignments against Ireland.

Bravo said he has been thinking about the Ireland series since coming out of retirement in December.

“It is something that was always on my mind since the change of leadership and stuff. So just happy I get the opportunity to represent the region again and I am looking forward to doing my best.”

Later, in December 2019, he came out of T20 International retirement to make himself available for selection in the lead up to the 2020 ICC men’s T20 World Cup, which will take place in October-November.

He believes that West Indies lack a proper death-overs specialist and he could fill that void.

“Recently that is where West Indies did falter,” Bravo said.

Asked about the prospect of sealing a spot in West Indies’ T20 World Cup squad, Bravo said he’s not thinking too far ahead.

“There’s this series and there’s a Sri Lanka series right after,” he said.

“I guess if I do well in this series, chances are I might be selected for the next series. It is just a matter of playing it by ear, series by series.”