I just want to feel like every time I step on the court I’m having fun: Naomi Osaka 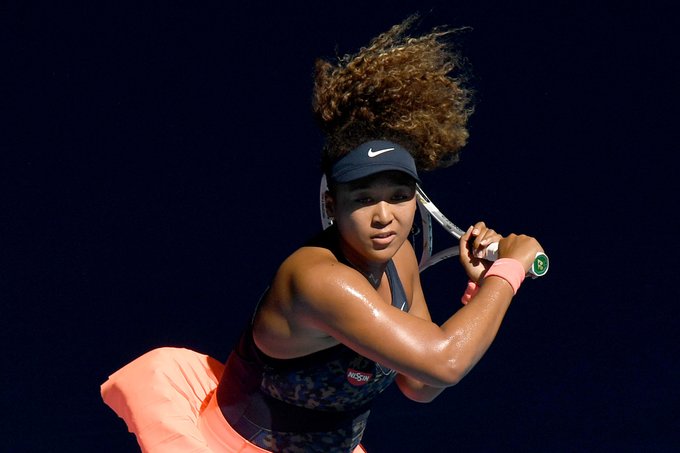 New Delhi: Naomi Osaka said Tuesday that she aims to enjoy herself on court this year as she won on her return to action following a tearful exit at the US Open in September.

The four-time Grand Slam champion, who is down to 13 in the rankings, said after her third-round defeat at Flushing Meadows that she was “dealing with some stuff” and would take an indefinite break from tennis.

The former world number one from Japan had mostly laid low before flying into Melbourne last week to prepare for her Australian Open defence.

The 24-year-old was nowhere near her best but defeated France’s 61st-ranked veteran Alize Cornet 6-4, 3-6, 6-3 in the Melbourne Summer Set tournament and said that being back in Australia was like “a breath of fresh air”.

Osaka is determined to avoid the “extreme build-up” of emotions last year that made her feel “sad”.

“I feel like for me, I only really have one major goal this year, and it’s completely unrelated to results,” she said, holding a press conference again after her stance last year over the negative impact they had on her mental wellbeing.

“For me, I just want to feel like every time I step on the court I’m having fun. I can walk off the court knowing that even if I lost, I tried as hard as I could.

“Also I have a goal in the press room – that I’m never going to cry again, so hopefully that works out in my favour,” she added.

“I’m the type of person that cared a little bit too much about the results and the ranking and stuff like that.

“And I just need to find a way to enjoy the game again because that’s the reason why I was playing in the first place.”

Osaka last year withdrew from the French Open mid-way and Wimbledon over mental health issues, saying her problems were exacerbated by speaking to the media after matches.

She said on Tuesday her feelings and emotions were “like an extreme build-up and you just happened to see it all released last year”.

During her self-enforced absence, Osaka tried to have a normal life away from the pressures of the tennis tour, spending time with family and friends and enjoying sleepovers, something she had never experienced before.

“During the off-season I just hung out with my friends and talked to my family a lot, and I felt like that was a way of decompressing the pressure I had on myself,” she said.

“Then I just slowly started to regain the feeling of love that I had towards the game – and it’s not like it ever completely went away.

“But I felt like it got overshadowed by a lot of emotions that I was feeling, just by constantly playing year after year… sometimes it’s good to remember why you’re playing.”

Her win on Tuesday set up a last-16 clash with Belgium’s Maryna Zanevska, who eased past Croatia’s Petra Martic in straight sets.

How did Djokovic get into the Australian Open?