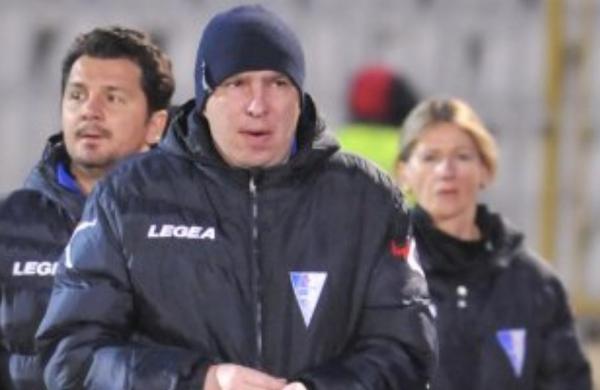 Kolkata: I-League club Mohammedan Sporting on Friday announced the signing of Russia’s Andrey Alekseyevich Chernyshov as its head coach for the upcoming season.

The 53-year-old Chernyshov will have his task cutout to rebuild the side after they finished a lowly sixth in a controversy-marred 2020-21 season.

“We believe he has the perfect credentials to bring success to our club. Along with his experience of coaching at the highest level in various leagues and countries, Chernyshov also possesses proven expertise in unearthing and nurturing youngsters,” Mohammedan Sporting interim general secretary Danish Iqbal said in a statement.

At international level, Chernyshov was a member of the Soviet Union National Youth Team that won the 1990 UEFA European Under-21 Championship. He also represented the Commonwealth of Independent States at UEFA Euro 1992.

Shortly after retiring from the game, Chernyshov became manager of Russia at Under-21 level in August 2002. He also worked at numerous clubs, including stints at Spartak Moscow, Dinamo Tbilisi, Vitebsk, Dynamo Bryansk and Akzhayik.

One of the Big Three of the Kolkata Maidan, Mohammedan Sporting began the last season with much fanfare after getting a promotion to the I-League after seven years.

But the club also courted controversy as they sacked former head coach Yan Law midway into the I-League qualifiers in October for allegedly leaking team information.

Later Jose Hevia took over the reins for the I-League but only to be sacked with poor results. There were also reports of non-payment to some of its players and coach and it reflected in their on-field performance as they finished at the bottom of the group A table in phase-2 of the I-League.