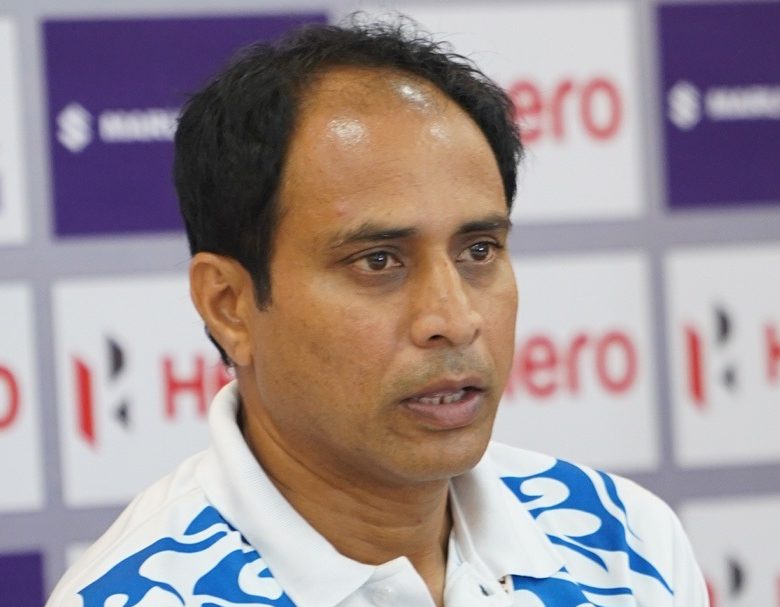 Chakraborty will work with head coach Jose Hevia to integrate their coaching philosophies.

It was previously reported that Chakraborty was in talks with the Black Panthers over a possible role within the club’s technical ranks, and after negotiations had dragged on for some time, the former defender’s appointment has finally been confirmed by football secretary Dipendu Biswas on Friday after consulting with general secretary Sk. Wasim Akram.

“When I got to the club, I met Wasim (Akram) and Dipendu (Biswas). When I heard their ambition, I must say that I was really interested because it is an exciting challenge. They want so much for this club. It’s a challenge and I like challenges. I hope to contribute to the success of Mohammedan Sporting Club.” Chakraborty said.

“Football is about teamwork. I am really looking forward to working with coach Jose Hevia. I am going to support him with my knowledge and experience,” he added.