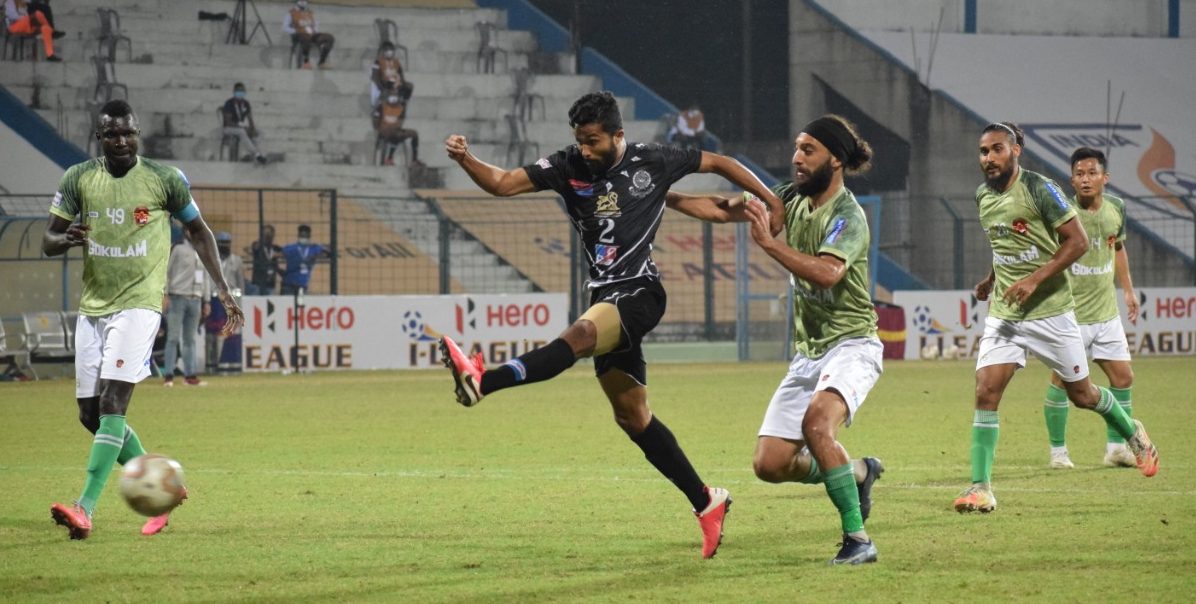 John Chidi Uzodinma scored the opener for the Black Panthers and Hero-of-the-Match Asheer Akhtar the second while Sharif Mukhammad’s long-range strike late in the game only proved to be a consolation.

Table-toppers Churchill Brothers were held to their third successive draw when the Red Machines were stopped in their tracks by Real Kashmir FC for a goalless draw at the Kishore Bharati Krirangan (KBK) Stadium.

With the points shared, Churchill Brothers continue to remain at the top of the I-League table with 13 points in seven games while Real Kashmir and Mohammedan Sporting are at their heels with 10 points and a game in hand each.