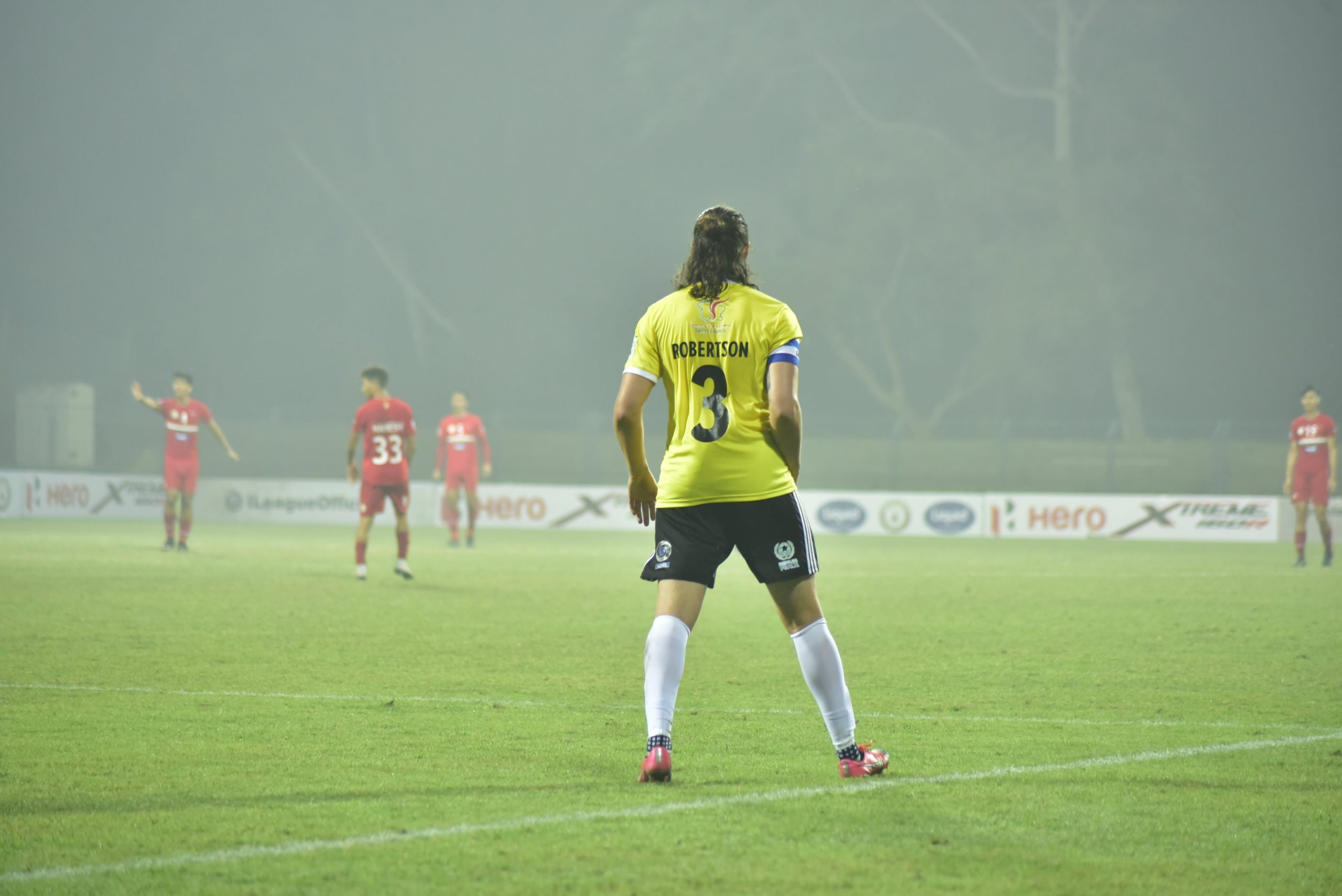 Kalyani: Mohammedan SC came from two goals down to hold TRAU FC to a 2-2 draw while Real Kashmir FC drew 1-1 against debutants Sudeva Delhi FC in the I-League at the Kalyani Stadium.

Shaiborlang Kharpan put Sudeva Delhi ahead in the 62nd minute while Mason Robertson equalised for RKFC in the 75th minute.

RKFC and Sudeva were unable to break the deadlock in the first half. RKFC looked dangerous but cannot find a way through a stubborn Sudeva defence.

An early oppurtunity for Real Kashmir came in the form of a long throw by Haroon Amiri, but the throw offered no opening.

Sudeva Delhi had the first clear opening of the game in the 19th minute against the run of play, but Mithun Samantha displayed quick reflexes and parried away.

In the first half, Sudeva held most of the possession and had one clear cut opportunity. Real Kashmir had opportunities from either long balls or dead ball situations.

The game needed some excitement after a dull 1st half and Sudeva’s Shaiborlang Kharpan delivered on the 62th minute. The youngster released a powerful shot, which traveled like a bullet towards the top corner.

RKFC skipper Mason Robertson took responsibility on his own to bring his team back into the contest and he scored with a volley between the legs of Dagar at the near post.

In the day’s second match, goals by Komron Tursunov in the second minute and Helder Lobato in first half stoppage time were cancelled out by headers from Nikhil Kadam and Hira Mondal in the 58th and 68th minutes respectively, as Mohammed rallied to share points with TRAU FC