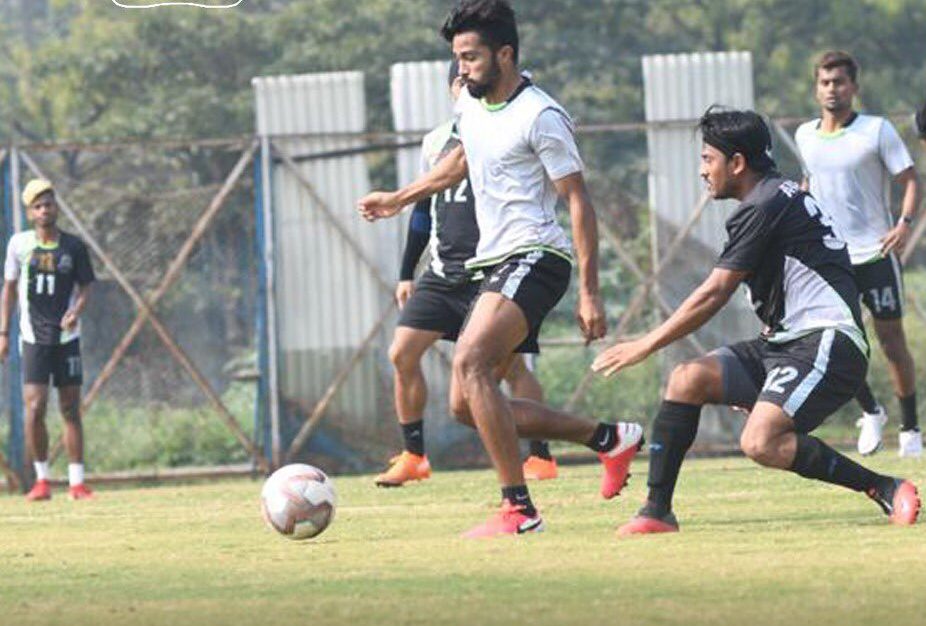 Kolkata: Despite making a winning start to their 2020-21 I-League campaign, Mohammedan Sporting Club seek improvement as they prepare to face Churchill Brothers FC Goa at Kalyani Municipal Stadium on Thursday.

The Black Panthers edged past Sudeva Delhi FC 1-0 thanks to a 58th minute strike from winger Fasial Ali.

The three points won, however, were not good enough for coach Jose Hevia as he feels they can still do better.

“Winning is always great and it is understandable that it gives the players a different confidence. But it’s not just a question of winning but how. We have to try and correct our performance. We want to improve on keeping the shape as well as improving the conversion rate.” Hevia said.

“We are not getting ahead of ourselves. I am taking each game as it comes. We need to keep concentrated and focused on the task at hand, and make sure that we play the next game in the best way possible.” he added.

Hevia has been a master at organizing his team in a tight formation but admitted that he is trying to find “the right mix” in his team going forward into the campaign.

The coach said his team still has “plenty of scope for improvement” before they embark on a tough phase.

Meanwhile, he insisted that they have been working on improving their game, saying, “We have addressed the issue of consistency in our play. The lads looked sharp in training and the mood in the camp is good.”

In the day’s other matches, Gokulam Kerala FC would look to put behind their 1-2 defeat against Chennai City FC in their first match register their first win when they host RoundGlass Punjab FC at the Vivekananda Yuba Bharati Krirangan.

After losing their opening matches, both Indian Arrows and Sudeva Delhi FC would eye three points in an all-Indian clash at the Kalyani Municipal Stadium.