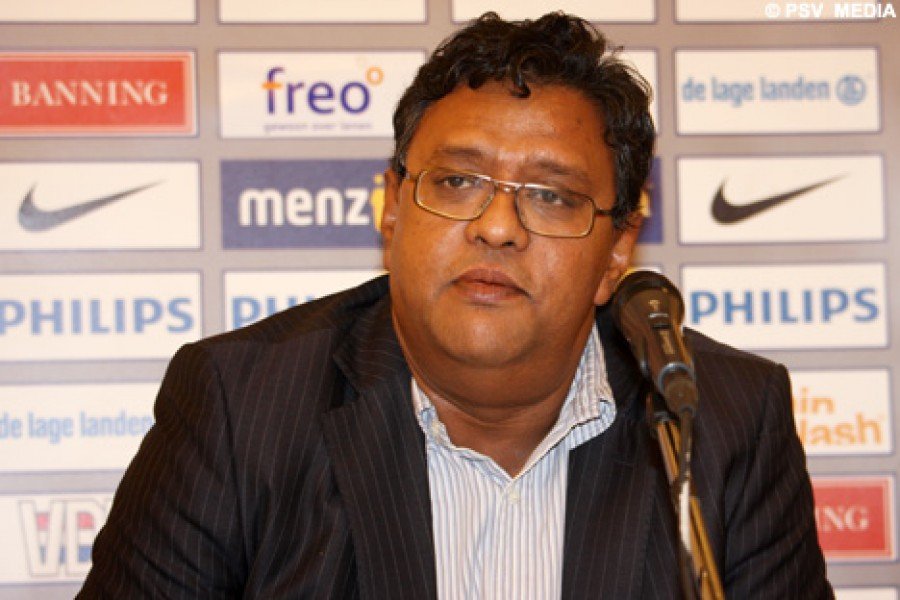 New Delhi: The AIFF general secretary Kushal Das on Thursday said it took a great effort from all stakeholders to set the ball rolling for the I-League in these unprecedented times.

“There are unprecedented times and the fact that we are able to bring football back is a great effort from all stakeholders involved,” Das told a virtual press conference ahead of the League which begins on January 9 in Kolkata.

“We need to pat ourselves on the back to start a football league in India ahead of any other federation. I am looking forward to an entertaining and competitive league,” he added.

Das said the qualifiers for the I-League in October 2020 was the first sporting event to be organised in India during the COVID-19 pandemic and with the tournament slated to get underway, the league committee has ensured that football stays undisturbed by the pandemic.

A total of 11 teams including three debutants, will fight for the title over 160 matches in the 2020-21 I-League. The 11 teams have been kept in two separate hotels in Kolkata with the match officials in another hotel.

“The health of players and officials are of paramount importance to us. We cannot take any risk,” Das said.

Responding to a question, the AIFF general secretary also said the I-League would never lose its relevance, adding things were on the right track to structure Indian football.

Sunando Dhar, CEO, AIFF League, said, a lot of planning was done to make the I-League qualifiers a success.

“A lot of planning was done to make the I-League Qualifiers in 2020 a success and without a glitch. We had to adapt to different ground realities and behind the camera, there was a lot of work done. The organisation of the qualifiers gave us more confidence to organise the I-League. It is one of the biggest challenges we as a league will ever face,” he added.

Dhar also said the league provided an opportunity for young talent across the country, adding “the I-League has a nationwide impact on football in India.

“There are clubs from different parts of the nation and that gives us a unique opportunity for young talent in that area a chance to aspire. It gives them a platform to showcase talent.

“With new teams coming in, we have exciting times on our hands,” he added.

The champions of the I-League will earn a spot in the AFC Cup group stages. The tournament begins with a match between Sudeva Delhi FC and Mohammedan SC on January 9 at 2 PM.