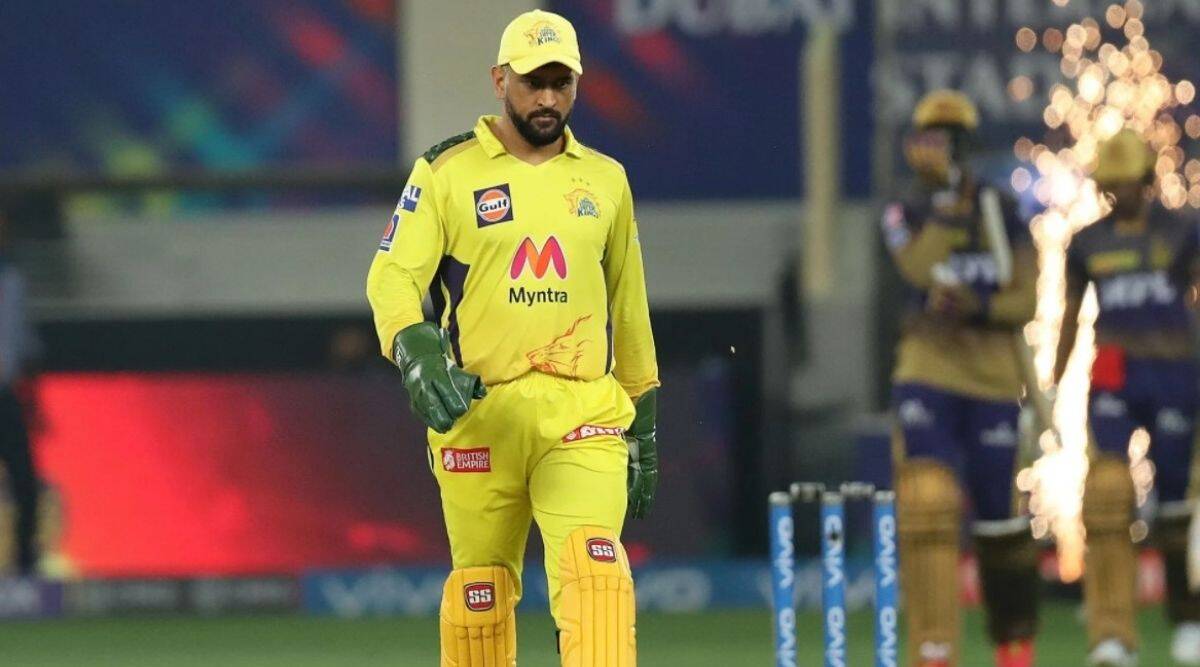 Dhoni, who is also renowned for his sharp wittedness, also had a cheeky response after the game to Harsha Bhogle’s quip that will fill hope in all the CSK fans.

Before he signed off the post-match interview, Bhogle said, “You can be proud of the legacy you have left behind”, to which Dhoni cheekily responded, “Still I haven’t left behind….”

Speaking on the moment the winning captain was all smiles as he said,” Yes we are most consistent team looking at the stats but we have also lost finals. Not letting the opposition in is something we conciously wanted to improve. I hope CSK in the coming years will be known for that. We don’t really talk a lot. It’s more one on one. The moment you talk in a team room there is a bit of pressure. You can’t deliver without a good team. We also have great individuals as well.”