I want to play many Test matches in my life: Harmanpreet Kaur 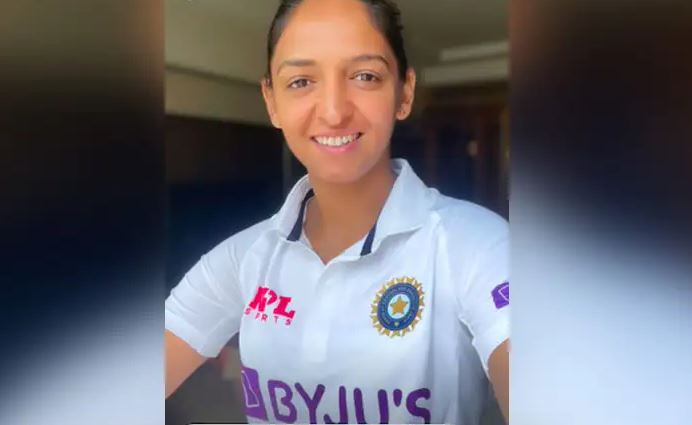 “It is a great feeling. Playing a Test match is a dream. I want to play many Test matches in my life and I hope we will continue [doing] this. Playing in England with the red ball is challenging and we all are very excited about this,” Harmanpreet, who has represented India in two Tests, said in a video posted on bcci.tv

The right-handed batswoman has a point to prove in England during the one-off Test that begins in Bristol on June 16. Her aggregate in the two Tests of her career is just 26, including a highest of 17.

It will be interesting to see if she can carry the confidence gained in white-ball cricket over the past few years to Test match cricket.

She was in form during the recent home ODI series against South Africa, before pulling out of the T20 International series.

I like T20 format unlike my contemporaries, says Sunil Gavaskar