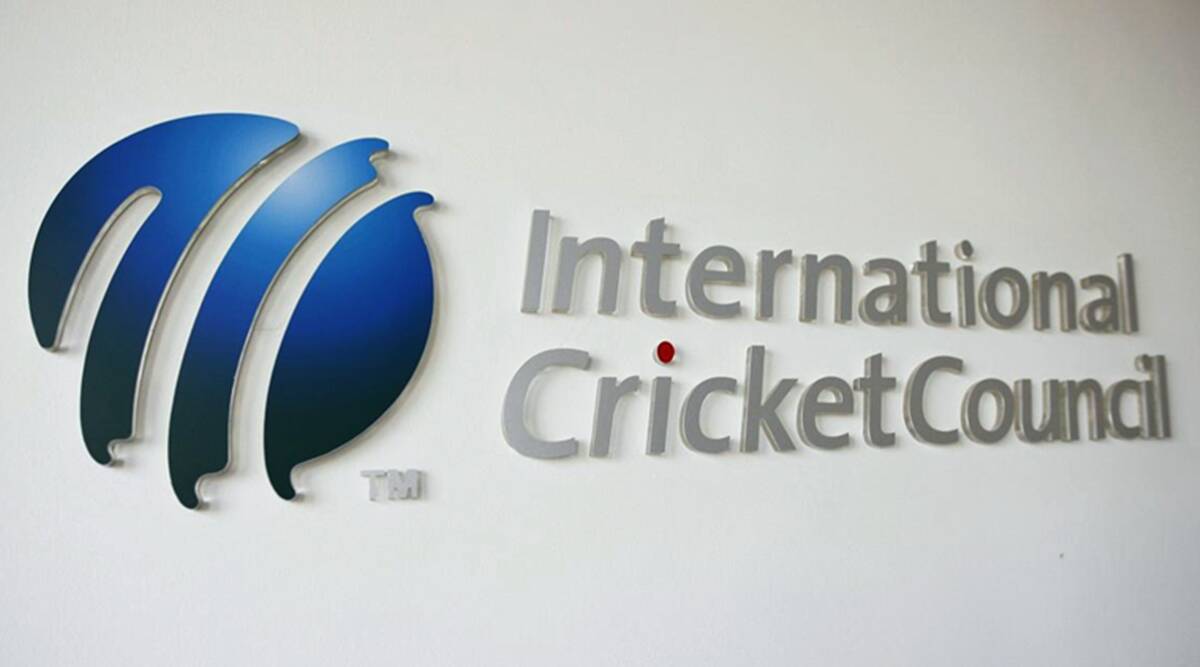 Dubai: The International Cricket Council (ICC) on Tuesday re-introduced men’s Champions Trophy and expanded the number of competing teams in both the men’s 50-over World Cup and T20 World Cup in the 2024-2031 cycle of events.