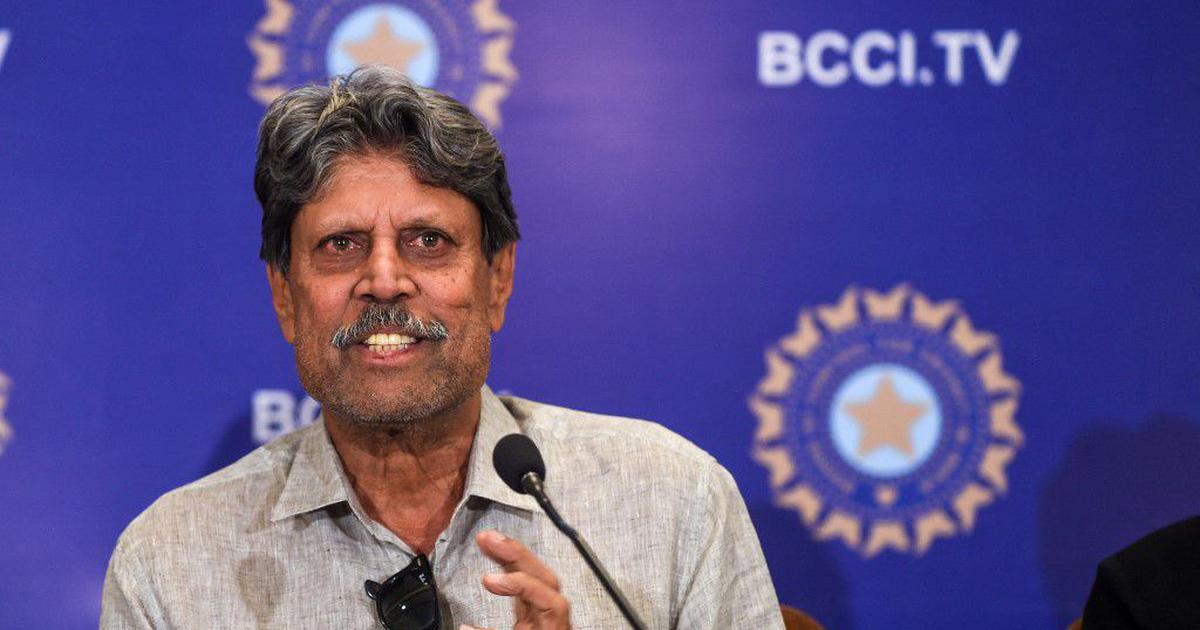 New Delhi: 1983 World Cup-winning captain and Indian cricket legend Kapil Dev believes that the enormous sums of money being amassed by the rapidly growing T20 leagues around the world should be utilised to advance and safeguard the longer formats.

During an interview with The Sydney Morning Herald, Kapil Dev said he thinks Test cricket is “fading out”.

Concerned about the fading importance of bilateral cricket, Dev said, “In a similar way, will cricketers eventually be playing mainly the IPL or the Big Bash or something like that? So the ICC must put more time into that to see how they can ensure the survival of one-day cricket, Test match cricket, not only club cricket.”

He added: “Club cricket is OK for a while. The Big Bash is OK. But the South African league is coming, the UAE league is coming. If all the countries are going to play club cricket, then international cricket will be only for the World Cup.”

“The ICC has a bigger responsibility how to manage this game,” Dev said. “It’s going the way as football in Europe. They don’t play against each country. It is once in four years (during the World Cup). Is this what we’re going to have, the World Cup and the rest of the time playing club (T20 franchise) cricket?”

England will continue with its aggressive approach to Tests: James Anderson