ICC planning to increase number of teams in T20 World Cup to 20: Report 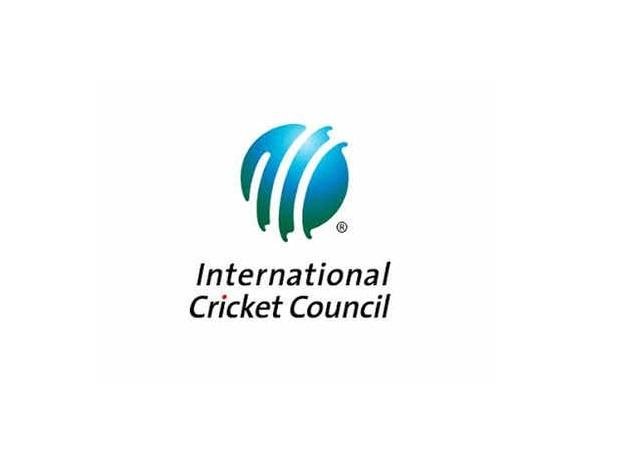 London: The International Cricket Council is considering expanding the T20 World Cup from 16 to 20 teams from the 2023-31 cycle, according to a media report here.

The ICC, which views the T20 format as the best way to increase the reach of the sport, is mulling the option as a way for cricket to try and match the popularity of sports like football and basketball, according to the ‘Telegraph.co.uk’.

The newspaper reported that this consideration is “a part of broader discussions for the shape of international cricket calendar from 2023-2031”. The first T20 World Cup in this cycle is scheduled for 2024.

The ICC had earlier put forward a proposal to organise a flagship event every year as a plan to enter the global media rights markets and the a bigger T20 World Cup will also increase the viewership.

A bigger tournament will also increase the likelihood of the participation of the USA, a market where ICC has recently made several attempts to spread the sport. Other teams that could take part are Canada, Germany, Nepal and Nigeria.

The ICC is looking at two options for the format if the tournament expands to 20 teams.

One of the options is the current two-tier format used in the T20 World Cup with lower-ranked teams playing the qualifiers to reach the main draw which includes the top countries.

The second possibility could be four groups of five teams each with the top sides from each group progressing to the knockout stage.

The ICC is carrying out several discussions about the future of the sport, including shortening of five-day Test matches to four days.