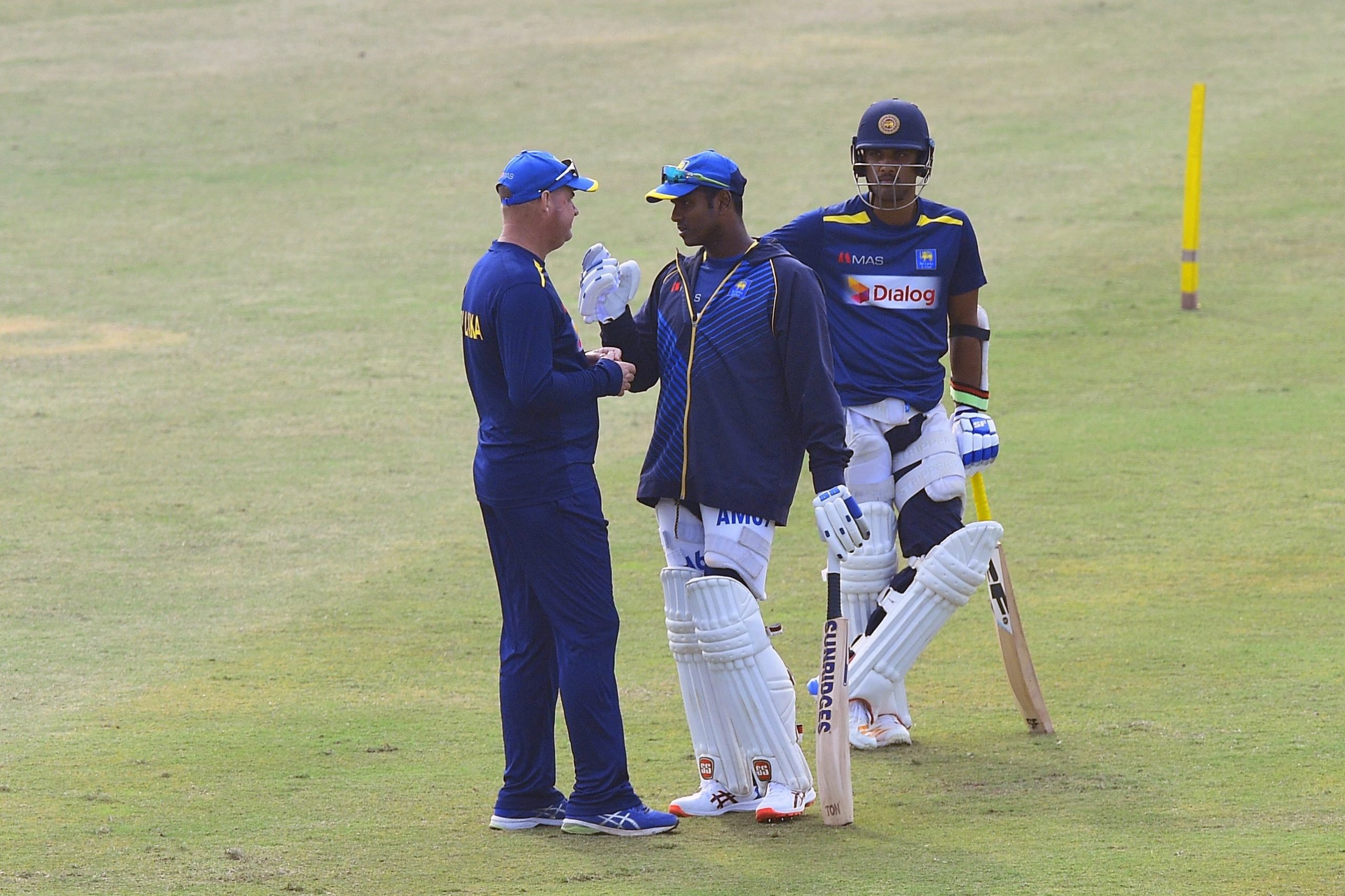 Dubai: Sri Lanka skipper Dimuth Karunaratne has moved up four spots to 11th in the latest ICC Test player rankings for batting, which were announced on Wednesday.

The opening batsman, who scored a century (118) and a half century (66) in the just-concluded second Test against Bangladesh which Sri Lanka won by 209 runs at Kandy, has aggregated 712 points.

New Zealand skipper Kane Williamson continues to lead the charts with 919 points, with former Australian skipper Steve Smith giving him tough competition at No. 2 with 891 points.

Three Indian players figure in the list, with skipper Virat Kohli at No.5 (814 points), being the highest ranked.

Three players — Rishabh Pant, New Zealand’s Henry Nicholls and Rohit Sharma — who are all on 747 points, are joint sixth. Wicketkeeper-batsman Pant has moved up three places.

In the bowling department, Australian paceman Pat Cummins — currently stuck in India after the Indian Premier League (IPL) was postponed due to bio-bubble breach — continues to retain the top position with 908 points, followed by India spinner Ravichandran Ashwin (850 points).

Ashwin continues to be the only Indian in the top-10 of the Test Bowling Rankings.

In the allrounder rankings, all the top-10 have retained their positions, with West Indian Jason Holder leading the charts with 423 points, followed by England’s Ben Stokes (393 pts), Ravindra Jadeja (386) and Ashwin (353) in that order.