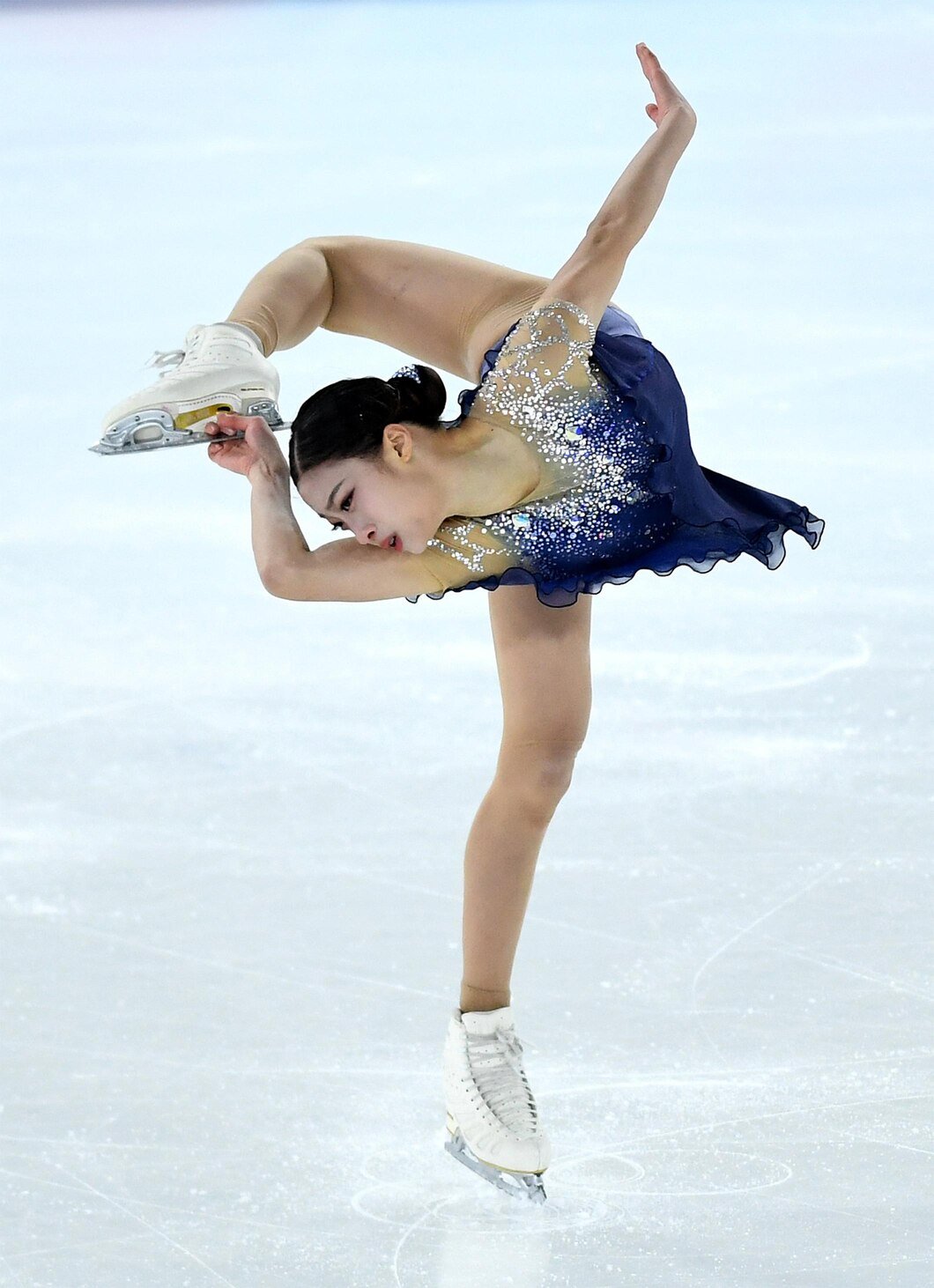 Paris: This season’s figure skating, short track skating and synchronised skating world championships have been “definitively cancelled” due to the coronavirus pandemic, the International Skating Union announced on Friday.

“Mindful of the escalating negative COVID-19 developments… the measures taken by the public authorities as well as logistical challenges the ISU Council during its on-line meeting held on April 16, 2020 concluded that a postponement of the pending 2020 ISU Championships is not possible,” the ISU said in a statement.

The short track speed worlds had been originally scheduled to take place in Seoul on March 13-15, with the figure skating following from March 16 and the synchronised competition held between April 3-5.

The ISU added in the statement that it would hold a meeting on April 28 about the schedule for the 2020/21 season given the “uncertain development of the COVID-19 crisis and its impact on the staging of international sports”.

Traditionally the international skating season begins in September and runs until March, when the world championships are held.

Japan to get economic stimulus through rescheduled Tokyo Olympics