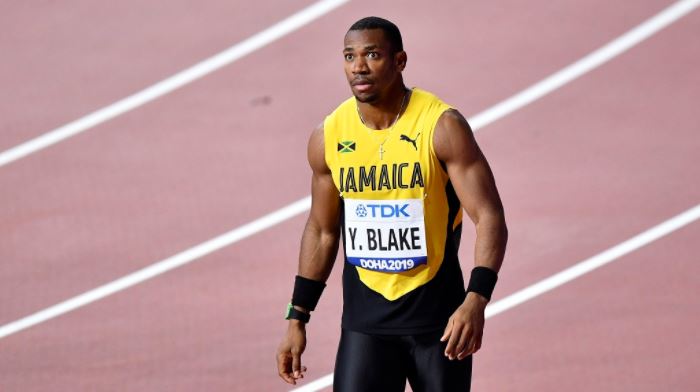 Kingston: Jamaica’s two-time Olympic gold medallist sprinter Yohan Blake said that he would rather not participate in the Tokyo Olympics than take a vaccine for Covid-19. The International Olympic Committee (IOC) has “encouraged” all athletes travelling for the Games to take a vaccine but it is not compulsory.

“My mind still stays strong, I don’t want any vaccine, I’d rather miss the Olympics than take the vaccine, I am not taking it,” Blake, 31, was quoted as saying in Jamaican newspaper The Gleaner.

“I don’t really want to get into it now, but I have my reasons,” he said.

The Tokyo Olympics is expected to be Blake’s final Games. A series of eight athletics meets were organised in Jamaica on Saturday, marking the return of sports events in the Caribbean island nation after they were paused due to the pandemic. Blake himself was speaking after participating in one of the meets.