If I had about 20 minutes with him, it might help: Gavaskar offers Kohli assistance 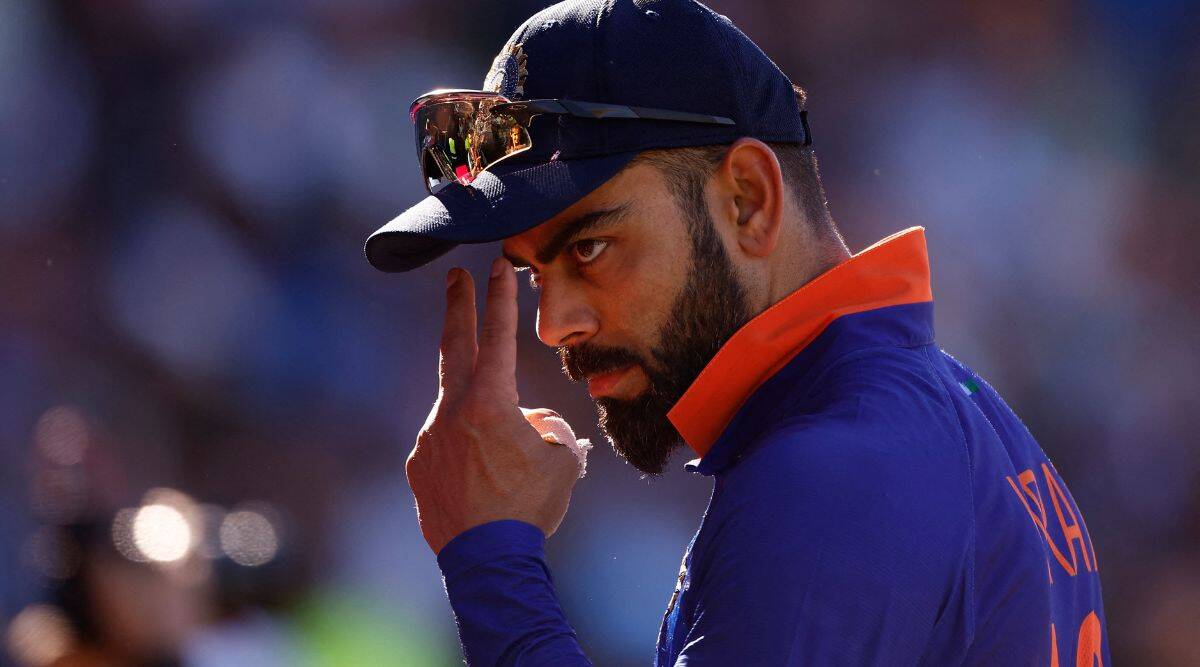 The legendary Sunil Gavaskar feels he can help the out-of-form Virat Kohli regain touch by sorting his batting woes, especially his weakness outside off stump.

Kohli is enduring a wretched run with the bat and has failed to score a century since November 2019. He could manage just 76 runs from six innings across formats on England soil, which included the rescheduled fifth Test, two ODIs, and as many T20s.

“If I had about 20 minutes with him, I would be able to tell him the things he might have to do. It might help him, I am not saying it will help him but it could, particularly with regards to that off-stump line,” Gavaskar told ‘India Today’.

“Having been an opening batter, having been troubled by that line, there are certain things that you try and do.” Kohli’s lean patch has led to calls for his ouster from the T20 World Cup team, with even the legendary Kapil Dev voicing support for his exclusion.

However, many former and current cricketers, including Babar Azam, Kevin Pietersen and Shoaib Akhtar have backed him to come good in the upcoming games.

“It goes back to the fact that his first mistake turns out to be his last. Again, just because he is not amongst the runs, there is this anxiety to play at every delivery because that is what batters feel, they have got to score,” Gavaskar said.

“You look to play at deliveries that you otherwise won’t. But he has gotten out to good deliveries as well on this particular tour.” Kohli has been rested for the limited-overs series against West Indies which includes five T20Is and three ODIs.

“Rishabh Pant seems to have learned from his mistakes against South Africa. He chased balls outside off stump to slog them over the leg side then, but the way he batted with responsibility yesterday shows how well he paced his innings,” the 73-year-old said.

“The way he smashed a flurry of boundaries towards the end showed that he is someone who can absorb pressure and then attack. We will need to wait and see (whether Pant is able to replicate this form in T20Is). He might have found the right template to play white ball cricket.” Pant smashed a maiden ODI century against England at Old Trafford in Manchester to help India seal the three-game series 2-1.