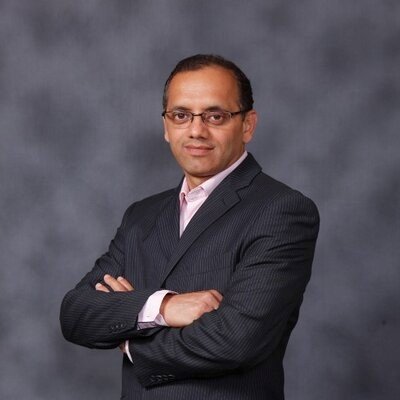 On February 1, 2023, Union Finance Minister Nirmala Sitharaman will deliver the Union Budget for the current year to Parliament.

Commenting on the pre-budget expectations for the industry, Roland Landers, CEO, All India Gaming Federation, “AIGF is determined to implement the Hon’ble Prime Minister’s vision for the online gaming sector through the continued expansion and transformation of this industry in India. We have seen a lot of progressive regulatory moves recently in the context of online gaming which has all been very welcome. With the AVGC Task Force’s recommendations for a Game Development Fund and the Annual Gaming Expo, the recognition of the Ministry of Youth Affairs and Sports as the nodal ministry for eSports, and the draft IT Rules for gaming intermediaries, the gaming industry is well positioned to be a torch bearer for Brand India. Since the future of this industry is extremely positive, there is truly a lot for the gaming industry to look forward to. A well-clarified and progressive taxation regime would provide an immense boost to this sunrise sector. Such a move will make gaming a cornerstone of Digital India and be the catalyst for India to achieve its goal of a trillion-dollar digital economy.”

Sharing the expectations on the pre-budget for the industry,  Ankur Singh, CEO and Founder, Witzeal Technologies, said, “The Ministry of Electronics and Information Technology (MeitY) recently published a draft of rules pertaining to online gaming for public consultation. It is encouraging to have the government supporting India’s burgeoning and promising online gaming industry flourish. We believe that government backing would provide the entire ecosystem with the much-needed boost it needs because the industry is creating opportunities for the start-up space, luring FDI, and boosting the national economy. The sector growth will be further boosted by strengthening the AVGC task force set up, which was established in the previous year’s budget. We also expect the government to take into account the taxation aspect in the upcoming union budget, which would provide Indian businesses with a competitive edge and encourage them to meet international standards.

A profusion of job prospects can then be further tapped by rewarding innovation when a government body or an SRO is in charge of overseeing the entire industry. In addition, we think that a robust digital infrastructure would facilitate the sector growth and adapt to new technologies, creating opportunities for gaming studios in India. This will also support the government’s “Make in India” and “Digital India” initiatives. The government’s goal of creating a $5 trillion US economy is something that the online gaming industry wants to support.” Mr. Singh further added.