Illegal approach made to an India cricketer during IPL 2020 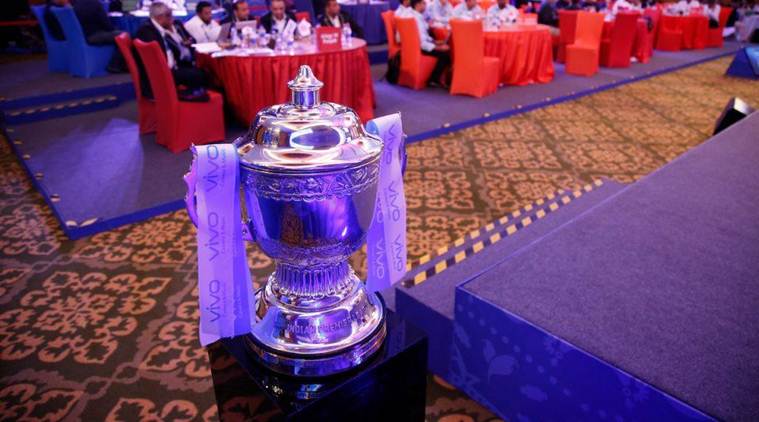 New Delhi: An illegal approach was made to an India cricketer during the 2020 Indian Premier League (IPL), although the Indian cricket board’s Anti-Corruption Unit (ACU) has ruled out any possibility of spot-fixing.

According to reports, a Delhi-based nurse has been accused of approaching a cricketer, who has represented India in the past, for confidential team information. She had shown interest in betting on IPL matches.

The approach was, however, reported to the Board of Control for Cricket in India’s ACU which has since closed the matter as it found that the nurse was unprofessional and had no involvement with any betting syndicate.

According to the Indian Express newspaper, which first reported the matter on Friday, the cricketer and the nurse, who claimed to be a doctor at a private Delhi hospital, had met online about three years ago. The two had since developed friendship with the cricketer even asking for advice on taking precautions on coronavirus from her.

“The player had reported to us during the IPL. We investigated it, and the matter is closed now. The person who approached the player was unprofessional (did not have connections with any betting syndicate), and there was no further lead found,” the BCCI ACU Ajit Singh was quoted as saying by the newspaper,

“We investigated thoroughly. The accused knew the player. When the player reported the matter, we took all the details. Later, we called her for questioning too, but nothing was found from her. The matter is closed,” he added.

“When you know your No. 7 can contribute with the bat, it becomes really easy for you to actually to build a total. Obviously, you have seen him take some brilliant catches. His addition to the team has been great for us,” Rahane said of Jadeja, who had to sit out the first Test at the Adelaide Oval due to injury.