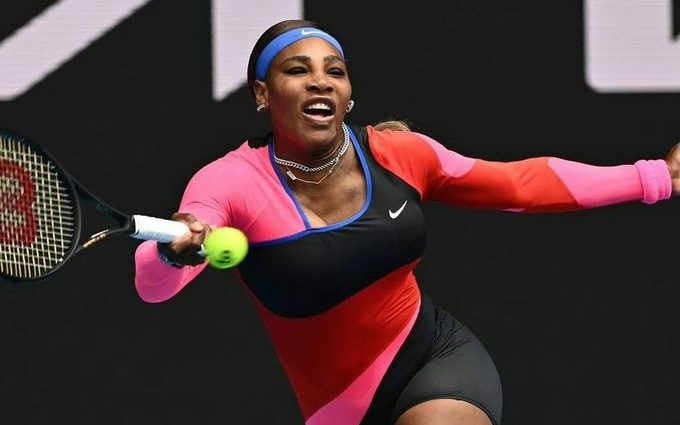 Melbourne: American tennis great Serena Williams broke down in tears and ended her press conference abruptly after her defeat to Naomi Osaka in the semi-finals of the 2021 Australian Open on Thursday.

The defeat ended her bid for a record-equalling 24th Grand Slam title and her second consecutive semi-final exit in a major tournament.

Williams, 39, waved at the crowd and put her hand on her heart before leaving the Rod Laver Arena after the match which she lost 6-3, 6-4. When asked if this was an indication that she was bidding farewell to the Australian Open, Williams responded with a smile: “I don’t know… if I ever say farewell I wouldn’t really tell anyone.”

She was then asked about the errors she made during the match. “I don’t know. I’m done,” she said before walking away. Williams had earlier said that the difference between her and Osaka was her 24 unforced errors, six of which came on return to serve.

“I felt well, I was hitting well this whole tournament. Even the first couple of games I played well and there were so many opportunities. I don’t know… just made too many mistakes there. Easy mistakes, it was not like I was on the run or anything, they were all easy mistakes,” she further said.

“Melbourne and my Australian fans- Today was not ideal outcome or performance but it happens… I am so honored to be able to play in front of you all. Your support – your cheers, I only wish I could have done better for you today. I am forever in debt and grateful to each and everyone single one of you. I love you. I love you. I love you. I adore you,” she said in her post.

Williams is one Grand Slam title away from equalling Margaret Court’s record of 24 titles in the Open era. She won her 23rd title at the 2017 Australian Open after which she took a break from tennis for the birth of her child. Since returning, she has finished runner up at the US Open and Wimbledon in 2018 and 2019.

Aus Open: Brady to face Osaka in final after edging past Muchova