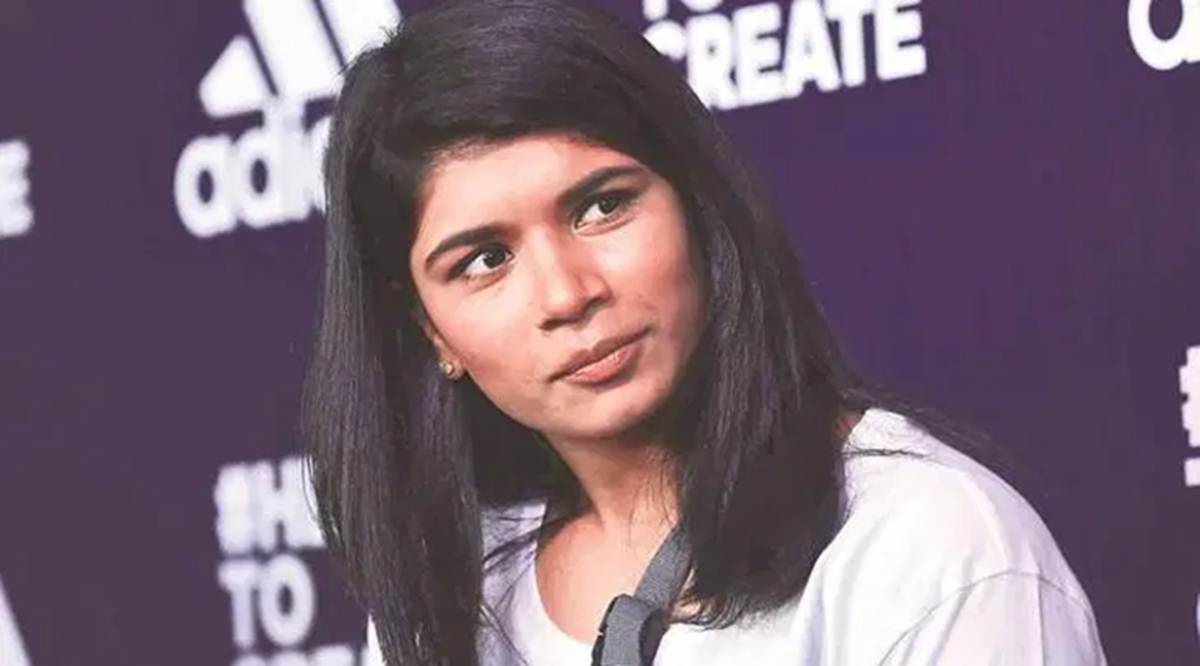 New Delhi: “As an athlete I’m here to represent India. For me, Hindu-Muslim doesn’t matter. I’m not representing a community but my country,” world champion boxer Nikhat Zareen said on Monday when asked about people talking more about her religious background than her achievements.

“I am happy to win a medal for my country,” the 25-year-old pugilist from Telangana said during an interaction, where she also emphasised on the importance of support required for handling mental pressure at high-stakes sporting events.

Zareen had become only the fifth Indian woman to be crowned world champion last month when she beat Thailand’s Jitpong Jutamas 5-0 in the flyweight division of the championship in Turkey.

A lot has been spoken about how Zareen, who comes from an orthodox society as she had to overcome societal prejudice to make a career in boxing.

As the discussion turned to her sport, she said handling “mental pressure” at the highest level is something Indian athletes lack and pushed for specialised training to overcome this hurdle at big-ticket events.

Indian athletes have a tendency to perform well at regular events but falter at the big stage like the Olympics or the World Championships.

“It’s just that once you reach that (world) level, boxers should be given training to handle the mental pressure.

“Once you reach the big platforms a lot of athletes become nervous, they aren’t able to perform,” added Zareen, who was talking at an interaction organised by the Indian Women’s Press Corps (IWPC).

Zareen, who was crowned the world champion in the flyweight event last month, has also sealed a berth for the Birmingham Commonwealth Games, starting on July 28.

Zareen has had to wait long for a chance in the flyweight category which veteran Indian boxer MC Mary Kom has made her own but the Telengana boxer feels the wait increased her hunger to do well.

“Not only for me but other boxers in that category, they too wanted a chance. But you have to prove yourself and I have done that by becoming world champion.

“If I hadn’t struggled and if Mary Kom wouldn’t have been in my weight category I might not have worked so hard.

“And if I hadn’t worked hard I wouldn’t be a world champion today. So I will take it in a positive way. Maybe I had more hunger because I got a chance so late.” She had demanded a “fair trial” for the Tokyo Olympic qualifiers, also against Mary Kom.

After the trial, which Mary Kom won 9-1, Zareen had attempted to hug the senior boxer but was snubbed by the Manipuri.

“I felt bad at that time because the person I consider my role model, my idol, behaved in such a way. But things happen in the heat of the moment because the bout is very intense.

“I have moved on from that, I met her after winning the world championship and everything is good.”