Important to keep our IPL players fresh and mentally ready for this series: Parnell 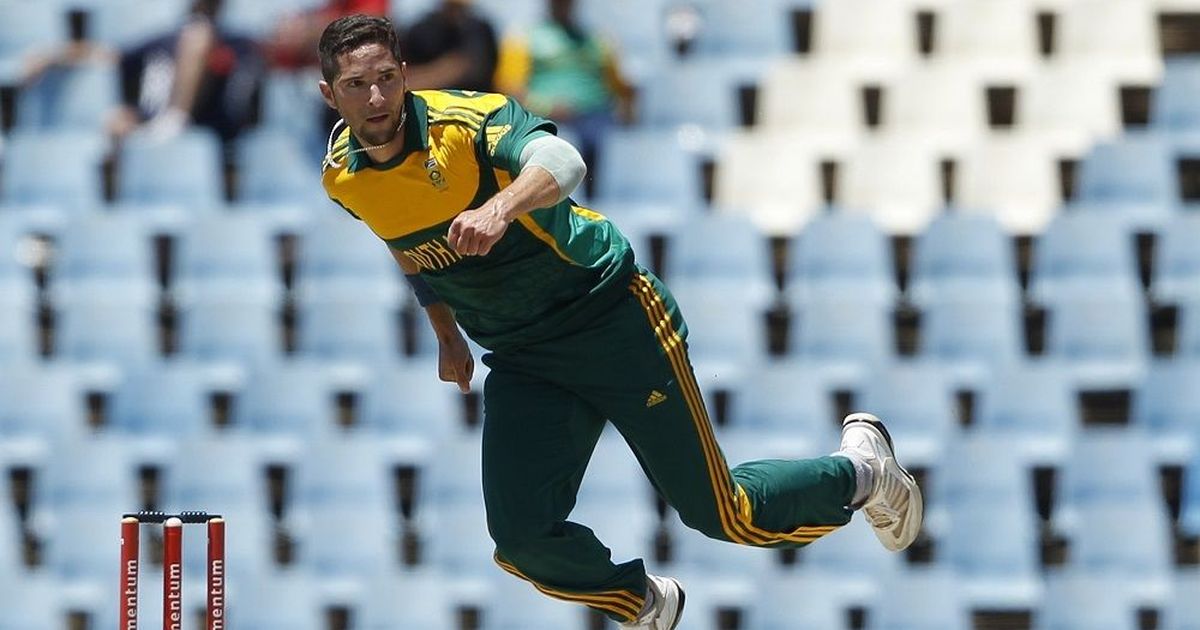 Cuttack: Majority of South Africa’s star players were part of the two-month-long IPL that preceded the ongoing T20 series against India and Proteas seamer Wayne Parnell said it will be a challenge to keep them “mentally ready” over the course of the five games.

David Miller, Quinton de Kock, Kagiso Rabada, Rassie van der Dussen and Anrich Nortje were among the players who were part of the IPL. However, there was no sign of any fatigue as the visitors thrashed India in the first T20 in Delhi.

“It’s important to get them fresh and ready for the matches, it’s been 10-12 weeks in the IPL with a lot of time in the bubble. Getting guys mentally ready is going to be key for us,” said Parnell ahead of the second T20.

The 32-year-old made a T20 comeback at Kotla after more than five years. He comes into the series rather fresh having played his last competitive game in March.

“Being part of the national team is always a privilege. Certainly, coming back into this group, it was a different feel to it. It’s just nice being here.” He is expecting a strong India comeback on Sunday.

“I think this match is going to be crucial. India will definitely bounce back, they are a quality side. We don’t expect anything less.

“I think every single game till Bangalore will be very, very tough. Obviously it was a great win the other night, we can take a lot of confidence from that, but it’s a brand new venue, new conditions, so we need to adapt and start work.” The last match held here was an ODI back in December 2019 and witnessed a run feast India chasing down West Indies tall total of 316 with eight balls to spare.

On the conditions on offer, Parnell said: “I think tomorrow it will be the same — it will be difficult for us as bowlers.

“The conditions here probably favour run-scoring more. It is just about what we are going to get on that particular day. It did swing around a little bit so maybe we can use that to our advantage but it’s difficult to assess.

“The side strip was pretty green and with overhead conditions, and swung around a bit. Maybe for the seamers, there will be a little bit with the new ball. But the actual wicket, we have to see how it is on the match day,” Parnell said.