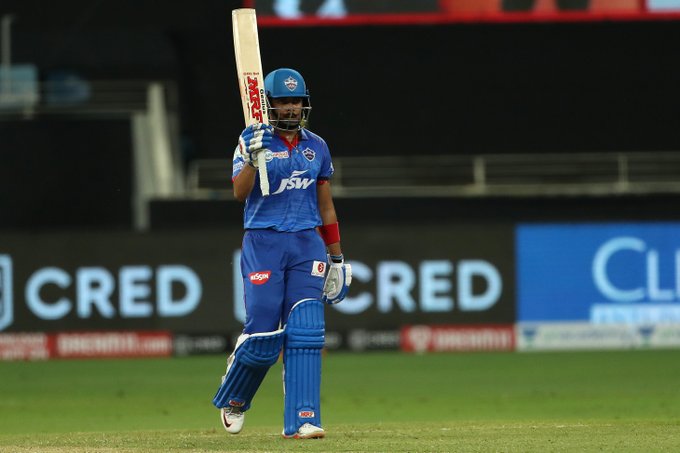 Mumbai: Delhi Capitals opening batsman Prithvi Shaw said he had worked on his back-and-across movement after returning from Australia which has helped him score an avalanche of runs lately.

Shaw got over 827 runs in eight matches of the Vijay Hazare one-dayers recently and followed it up with a 38-ball 72 against Chennai Super Kings (CSK) in his team’s opening match of IPL 2021 on Saturday night.

“From Australia when I was dropped, I worked on the back-and-across movement. I started to work on it in Australia itself. I focussed on it with Pravin [Amre] sir as well. I had a good plan before going into that tournament (Vijay Hazare one-dayers). I think it is working quite well,” Shaw told broadcasters after leading his team to a seven-wicket win over CSK.

The right-handed batsman added that he doesn’t want to think about the India spot at the moment.

“I don’t want to think about India spot because it (getting dropped) was a disappointing moment for me but I have to move on and if something is wrong with my batting or technique, I have to improve and I am working hard on myself. No excuses,” he added.

‘Learnt a lot from him’: Pant praises ‘go-to man’ Dhoni