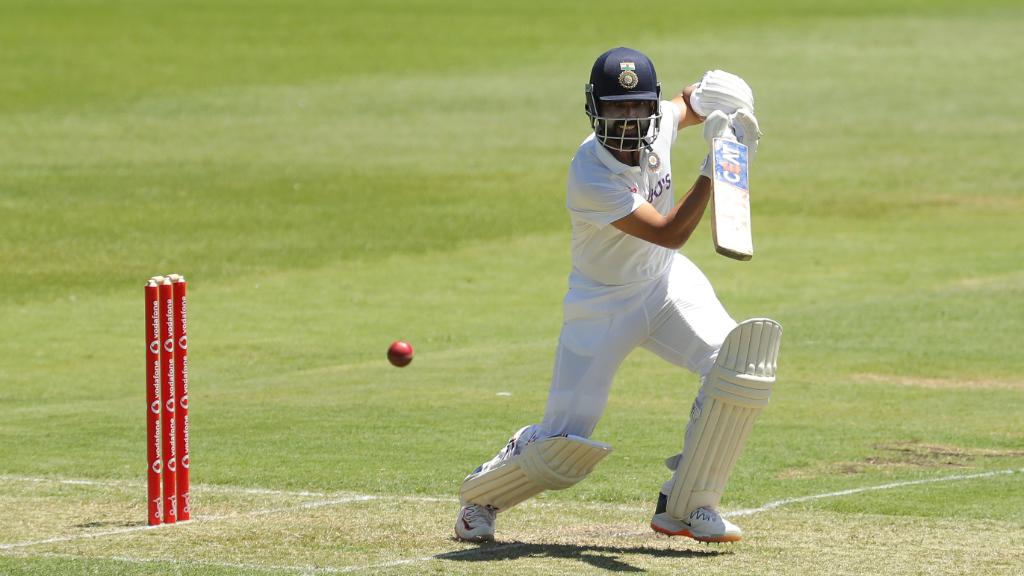 Southampton: India Test team vice-captain Ajinkya Rahane has said that batsmen need to get set and play late to score runs in England.

India plays the World Test Championship (WTC) final against New Zealand from June 18 here at the Hampshire Bowl and a five-Test series against England in August-September.

“You say as a batsman you always like challenging situations and conditions. England is a place where if you are set, it (the pitch) becomes very good for batting. I have always believed that the more close you play, the later you play, the better it is for you,” said Rahane in a video posted by bcci.tv.

The 33-year-old Rahane, who is India’s top run-getter in WTC with 1,095 runs in 17 Tests, said reaching the final wasn’t easy and the team had to perform as a unit.

“We have played cricket consistently for two years as a team and the result we have is that we are in the final. It wasn’t easy. Because you know in every match, you have to give off your best,” said Rahane.

“Overall, [in] the cricket we have played since the WTC began in West Indies (in 2019) from then till now, we have performed as a unit. Yes, this is an important match, but as a team, we will take this as just another game. We have done great preparation. I am excited but this is just another game… whatever result we have, we will have to accept it,” he added.

Rahane termed leading the India team in Australia as one of the proudest moments for him.

“Leading the country in Australia was the proudest moment for me. When you become captain, lead the team, that gives you a different feeling and after that, the way we won the series in Australia especially after losing the first Test [was the biggest moment for me],” he said.

“That was the biggest series win for us in our history. Personally, I am really happy with the way we played in Australia and overall in the last two weeks. Right now, it is about this game and giving off our best.”