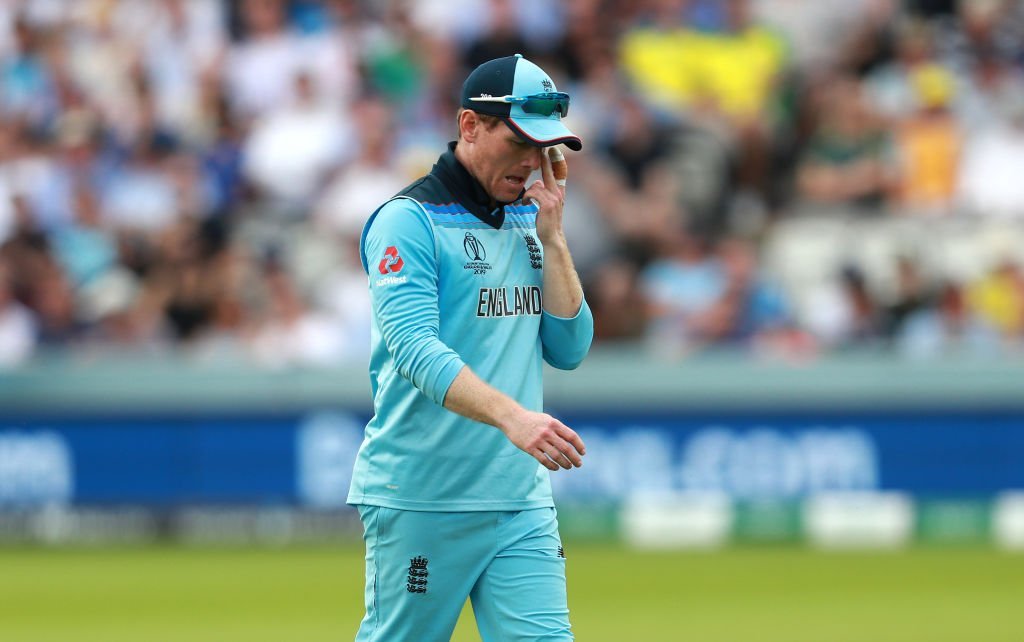 Dubai: Kolkata Knight Riders (KKR) captain Eoin Morgan has expressed his happiness over fans being allowed to enter stadiums during the second leg of the Indian Premier League (IPL) 2021 in the UAE. On Wednesday, it was announced that fans will be allowed for matches in Abu Dhabi, Dubai and Sharjah in limited numbers, keeping in mind the Covid protocols and UAE government regulations.

“(We’re) Incredibly excited to have fans back at the IPL this year. It’s been too long to hear that roar of the KKR fans at Eden Gardens. Unfortunately, it’s not at home but I cannot wait to hear it here in the UAE,” Morgan was quoted as saying by the KKR website on the sidelines of a training session.

Head coach Brendon McCullum welcomed the move and believed that support from fans will help them in reaching the play-offs stage.

“That’s (the news) actually fantastic. We were talking about it today whether the fans would be back. Now that we know they’re going to be, it’s fantastic. Hopefully all of the stadiums will be jam-packed with KKR fans. We can certainly use their support. We have got a big task in front of us and we will certainly rally when we get the support of our fans. So, hopefully we get plenty of it in the UAE.”

Batsman Rahul Tripathi was excited over fans coming in for IPL matches since COVID-19 pandemic hit the world. “We have missed them (fans) a lot during this period. It’s always fun when somebody is there in the stands to cheer for you. I must say welcome back to the fans!”

The two-time IPL champions are placed seventh in the points table with four points from seven matches. Kolkata will start their second leg of the IPL 2021 campaign against the Royal Challengers Bangalore in Abu Dhabi on September 20.