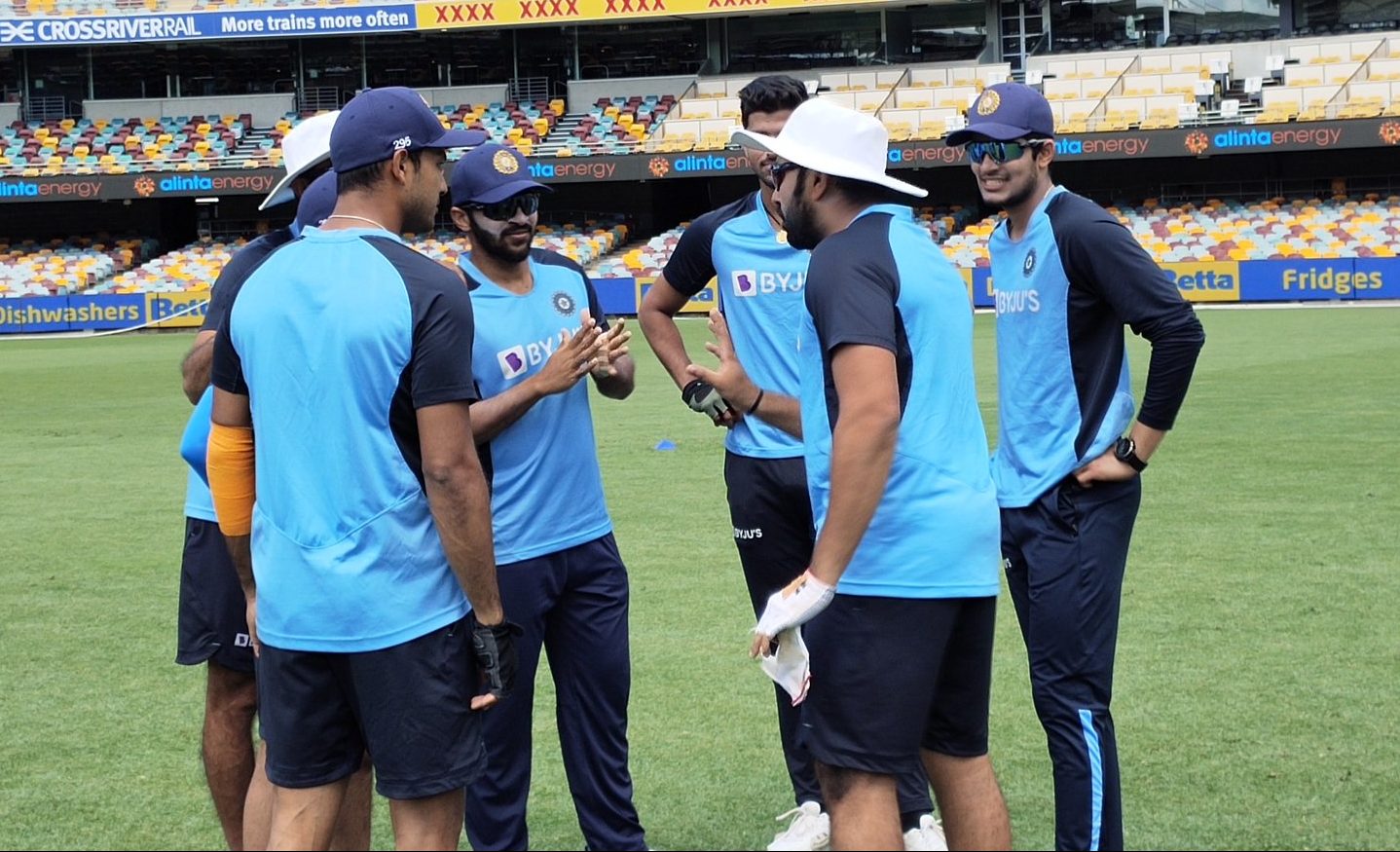 Brisbane: A battered and bruised India will take on Australia in the series decider despite not being sure of their best playing eleven, hours before the fourth Test begins at the bouncy wicket at The Gabba.

Ace fast bowler Jasprit Bumrah is racing against time to get fit from his abdominal strain while batsman Hanuma Vihari, who saw India through to a draw in the third Test, is unlikely to play due to hamstring injury.

The series is locked 1-1. Australia won the first Test at the Adelaide Oval while India won the second at the Melbourne Cricket Ground.

Australia, on the other hand, have worries only in the opening slot where they will feature the third opening combination of the series. Will Pucovski is out and Marcus Harris will open with David Warner. The rest of the playing eleven remains the same.

There has been very little time for a turnaround between the third and the fourth Tests, just a three-day gap.

Pucovski out, Harris to open for Australia at the Gabba

Both the bowling sides were put under the pump in the third Test in Sydney. While the Indian bowlers bowled on all of the first four days, the Aussies were made to bowl 131 overs on the final two days.

Despite that, the hosts still seem to be far more sure about their line-up than India whose biggest concern is the lower middle-order batting and the bowling attack.

There have been talks about playing Washington Sundar. If he plays, the off-spinner could be expected to play as spin-bowling all-rounder more in the mould of Ravindra Jadeja.

India’s pace bowling attack, even with Bumrah, is very inexperienced. Without him, they will be really a rookie pace attack.

If Bumrah doesn’t play, India’s pace attack could at best feature bowlers with an overall experience of four Test matches.

Australia, with their three frontline bowlers, as well as Camron Green, will feature a pace attack that has 150 Tests in all under its belt.

The Indians are, however, unfazed. They have been mentally tough and are gearing for this Test with same courage that they showed at the SCG.

Batting coach Vikram Rathour has confirmed that the playing XI will be named on Friday itself.

“Basically, the mental toughness comes from preparation. They all have been working hard, not just for this series but for many, many years now. They all are good players,” said Rathour while speaking on Thursday morning.

“We always believed in their abilities…Even after the Sydney Test, from the coaching staff perspective what was being said was that when you have belief in preparation, it reflects in the way we play our cricket. We cannot let doubts creep in. This is how the team is playing and they have shown a lot of character. I think the reason for that is the hard work that we have put in and not only for this tour but for many years,” he added.

There are chances of rain on the second, fourth and fifth days of the Test match.

“As far as we are concerned, we are looking for a complete game. We are going to give our best,” said Rathour.

Not going to be involved in a verbal duel with Gavaskar, says Paine