Ind vs Aus, 4th Test: Pant could play as batsman, Saha may return as keeper 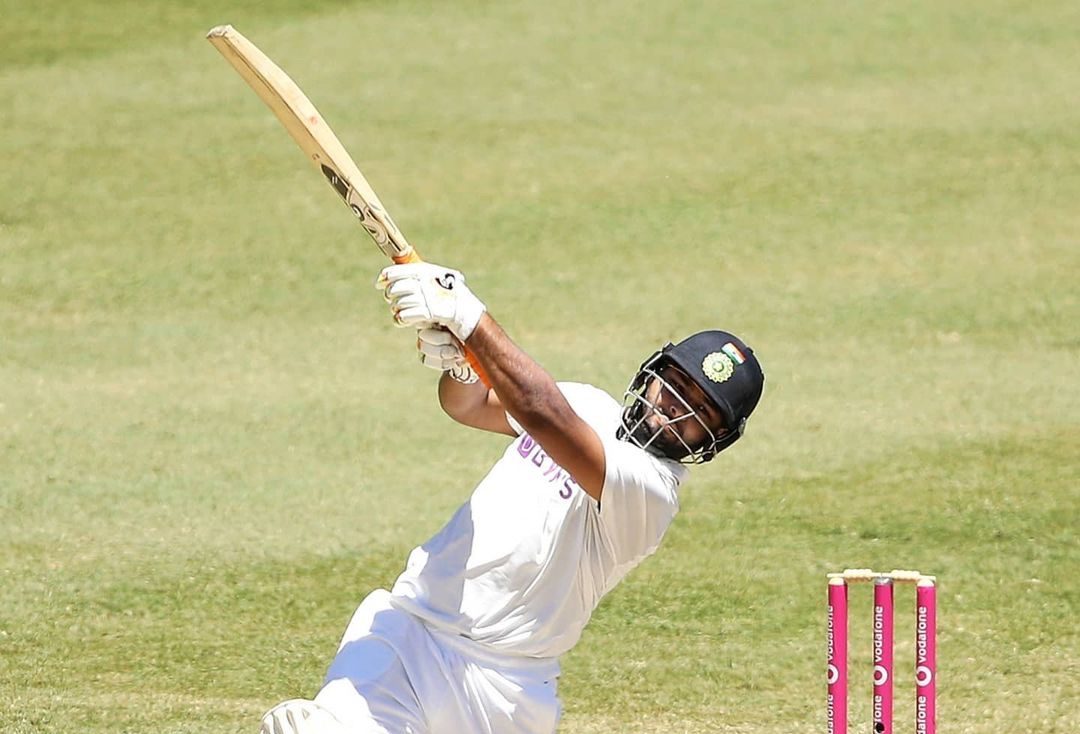 Sydney: India’s lower middle-order could be the weak link with both Hanuma Vihari (hamstring tear) and Ravindra Jadeja (dislocated thumb) being unlikely starters for the fourth and final Test against Australia starting on Friday at the Gabba in Brisbane.

They could draft in Wriddhiman Saha as regular wicketkeeper and play Rishabh Pant as the specialist batsman.

India could also draft in either Mayank Agarwal or Prithvi Shaw as a specialist batsman.

There are also concerns over R Ashwin’s fitness as he woke up with a back tweak on Monday and then suffered a hit on his ribs by a short delivery from speedster Pat Cummins.

Ashwin, Vihari and Jadeja’s injuries follow injuries to Mohammed Shami, Umesh Yadav who have returned home after the first two Tests and are recuperating at the National Cricket Academy in Bengaluru. Ishant Sharma, another first-choice pacer like Shami and Umesh, did not travel with the Indian team to Australia due to injury.

Batsman KL Rahul returned to India with a wrist injury after the second Test. India are already missing skipper Virat Kohli who returned home to attend the birth of his child, born on Monday.

All these absentees makes the Indian line-up uncertain and shaky. Thankfully for India, the top-order looks established. While there is no doubt that Shubman Gill and Rohit Sharma would continue to open the innings after they put on 70 and 71 for the first wicket in the third Test. Cheteshwar Pujara and Ajinkya Rahane will play at No. 3 and No. 4.

But it is from No.5 onward that the problem starts. The regular No.5 Vihari was on Monday pushed to No.6 where he batted with remarkable grit. In his place, Pant was pushed up to his regular place at No.5.

As an option, Pant’s performance on Monday could ensure that he retains his spot and bats at the spot as a specialist batsman.

Wriddhiman Saha could come in at No. 6 as the wicketkeeper whereas Ashwin, even if he is half-fit to play, could come in at No. 7. From there, there could be a long tail with Jasprit Bumrah (No. 8), Mohammed Siraj (No.9), Navdeep Saini (No.10) and another bowler T Natarajan, possibly.

However, playing five bowlers and five specialist batsmen, especially one of whom is a wicketkeeper, may not be ideal formation on a Gabba wicket that is known to be among the fastest in Australia.

In any case, India play six batsmen overseas. It brings either of Mayank Agarwal or Prithvi Shaw into picture. One of the two could be played as opener with Rohit Sharma going down at No.5, or vice versa, and Pant shifting to No. 6, Saha to No. 7, Ashwin to No. 8, followed by the three pacer bowlers — Bumrah, Siraj and Saini.

Australia skipper Ricky Ponting told cricket.com.au on Monday that he was going for the second option, which sees Pant batting at No. 6.

“If they were to play another batter, they could play that batter at five and Rishabh stays at six and Saha can come in at seven. That looks pretty good to me,” he said.