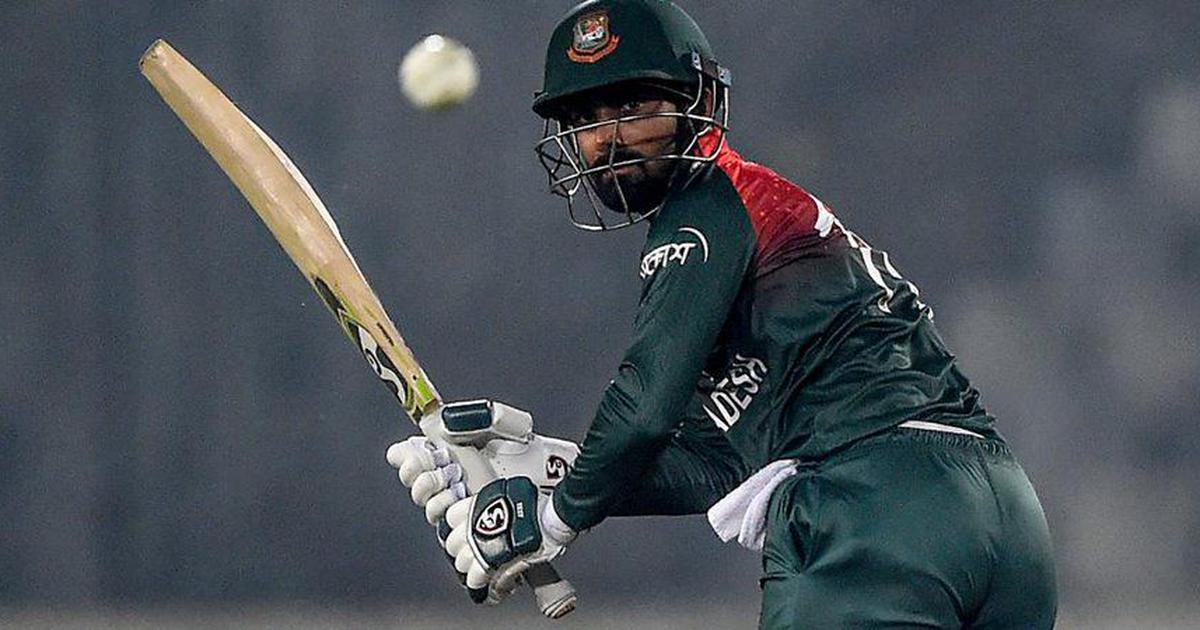 The three-match series begins in Dhaka on Sunday, with the tourists also playing two Tests during their month-long visit.

Regular captain Tamim was ruled out of the ODI series after a groin injury during a practice match in the capital on Wednesday.

He is also doubtful for the Test series, the Bangladesh Cricket Board (BCB) said in a statement.

Das, 28, has been a solid run-scorer since his 2015 debut but has never led Bangladesh in the 50-over format or Tests.

His sole experience as international captain came during a Twenty20 match against New Zealand last year.

“Liton is one of the more experienced players in the side and has demonstrated leadership qualities. He has a sharp cricketing mind and reads the game well,” BCB cricket operations chief Jalal Yunus said in a statement.

But Yunus added the team would miss Tamim’s leadership during the tour.

“Under his captaincy the team has played some outstanding cricket in the last couple of years and he has been our most prolific batsman in this format,” he said.

“He will be missed but we also feel that Liton has the attributes to do a good job as captain.”

India arrived in Bangladesh on Thursday for their first tour there since 2015.

The first two ODIs will be held in Dhaka on December 4 and 7, while the third is at Chittagong on December 10, after which both sides will play one Test in each city.

Rain forced a draw in the only Test during India’s last visit to Bangladesh, while the hosts won that year’s ODI series 2-1.