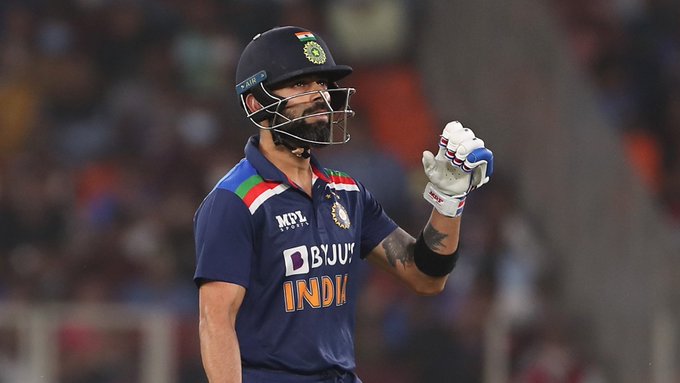 The five-match series is deemed as a dress rehearsal for the T20 World Cup, scheduled to be held in India in October-November this year, with the hosts looking to iron out chinks and form a perfect combination.

Virat Kohli’s team is also trying to bring in a different philosophy to batting, dishing out power-hitters and not relying on one batsman to hold the innings. That strategy had failed in the first T20I as India failed to put up a big and competitive score after many batsmen perished trying to play big shots.

KL Rahul and Shikhar Dhawan will again open the innings in the absence of Rohit Sharma, who is being rested for the first two matches.

The two opening batsmen failed to get going in the first T20I — Dhawan making four off 12 deliveries and Rahul getting just one in four balls. Kohli, at No. 3, fell for a duck.

India’s No. 4, 5 and 6 in Rishabh Pant, Shreyas Iyer and Hardik Pandya could get some runs but the urgency needed was missing.

There is unlikely to be any change in the Indian batting line-up, although there could be some change in the bowling department. Bhuvneshwar Kumar could bowl just two overs without looking threatening at all. Medium-pacer Shardul Thakur too bowled a couple of overs but couldn’t make an impression.

There could possibly some tinkering with the batting order though but it remains to be seen if it will be in the second match or the subsequent game if India loses the second match as well. Rishabh Pant may move down to No. 5 and Iyer, being a specialist batsman, shifted to No. 4.

“Coming to Indian team you have to be flexible in where you have to bat. I just went in with the mindset to play my natural game and keep ticking the scoreboard,” said Iyer.

England, however, are wary of the challenge that India can pose.

“It was just the first game of the series. There are still four more games to go. They are number two in the world for a reason. So I don’t think we can get ahead of ourselves as yet. But it was a good win; we enjoyed it,” said England pace bowler Jofra Archer ahead of the second T20 International.

Archer picked three wickets and was the man of the match and handling him will be a challenge for India.