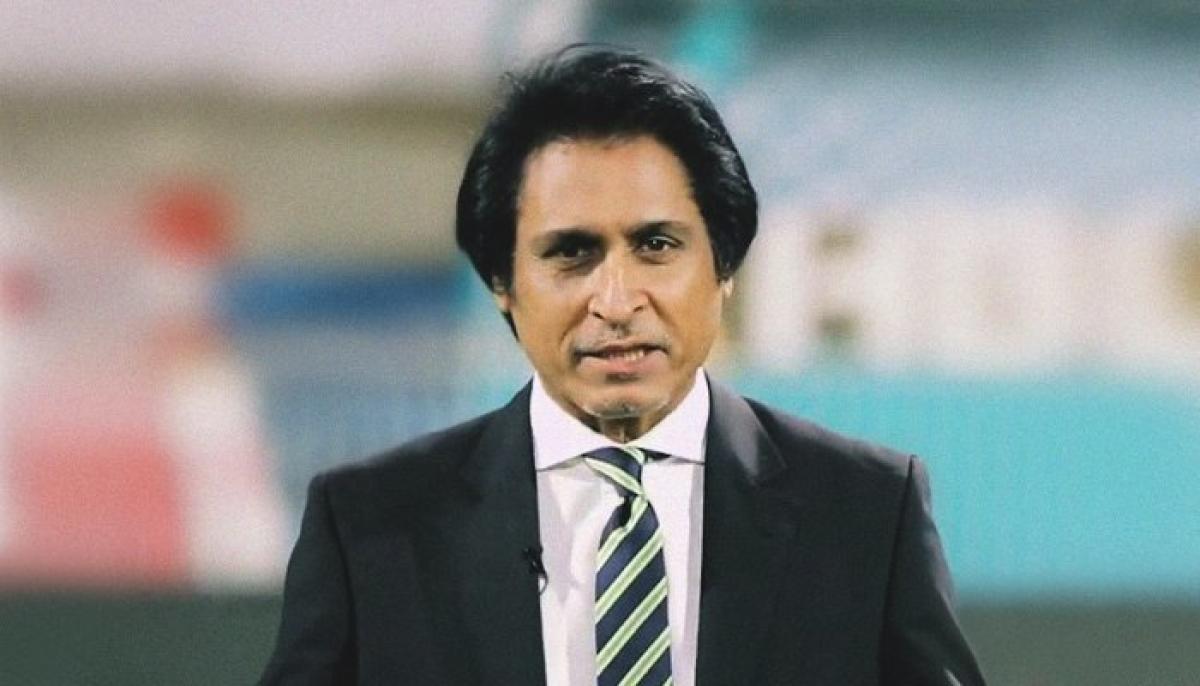 Ramiz Raja has retaliated that the Pakistan cricket team won’t travel to India if the Men in Blue don’t land in Pakistan for 2023 Asia Cup.

The BCCI is slated to stage the 2023 50-over World Cup. Pakistan will be hosting Asia Cup before the World Cup.

Pakistan Cricket Board (PCB) then threatened that they would pull out of the 2023 World Cup and also said that they alone can’t take decisions for the event. PCB is trying its best to bring back International Cricket to the spectators and fans.

PCB Chairman Ramiz Raja was having an interaction with Urdu News and was quite furious over India’s non-participation in Asia Cup 2023. “If Pakistan doesn’t take part in the World Cup scheduled in India next year, who will watch it? We have a clear stand: If the Indian team comes here then we will go for the World Cup. If they don’t come then they can play the World Cup without us.” said Ramiz Raja.

The BCCI has already confirmed its stands and the Indian players won’t have to travel to Pakistan next year. It remains to be seen if the PCB will send its team to India or not. The Men in Green lasted landed in India for the 2016 T20 World Cup.